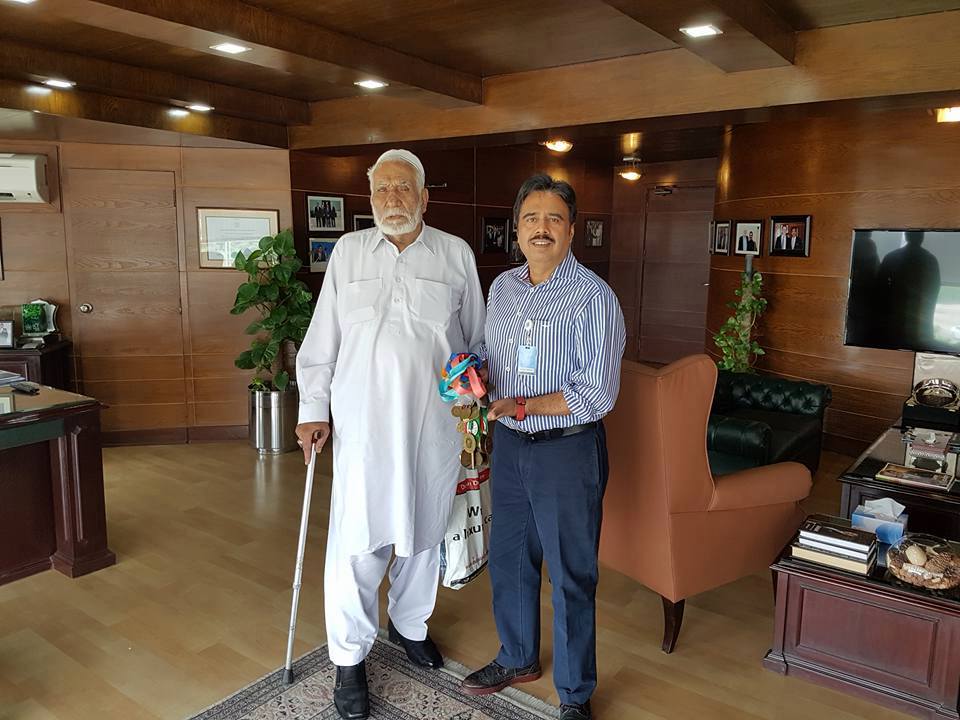 A few weeks ago, Pakistani Olympian’s face was all over the internet. Muhammad Ashiq was at the peak of his career during the 1960s, as a Pakistani cyclist in the Olympics, the Asian Games, and several other coveted events. But his life took him from its peak to a stage of disaster too. He once was seen hanging in his Rickshaw.

But social media took its step up and made his story viral on the net. Now almost everyone knows what happened to Him. NetSol Technologies has taken up a solid step of hiring Muhammad Ashiq as a National Sports Ambassador.

SalimGhauri’s, gave his statement,”It is with immense pleasure & a great honor that I welcome Hammad Ashiq, champion, cyclist, on board. #SalimGhauri”

The good news is that Muhammad Ashiq now has a job to fulfill his own needs, and its all because of positive journalism and the power of social media.