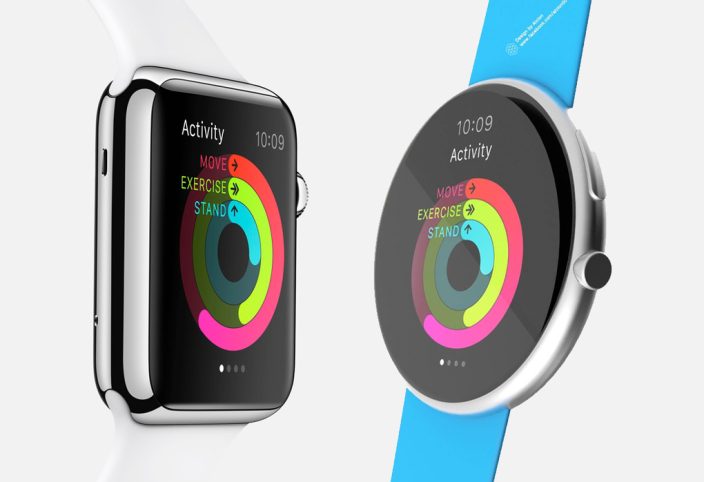 It’s been an year to the release of Apple first Watch, and the company has announced the 2nd part of it. It was stated that the other version will be unveiled at WWDC 2016.

However, a new report from KGI Securities analyst  Ming-Chi Kuo, obtained by AppleInsider, give the news about the upcoming Apple Watch. It is expected to release later this year!

The Apple Watch 2 is expected to have the same design as the previous ones, but it has a GPS radio and barometer for better geo location capabilities. It will also get a larger battery to support the new components.

It will also have a 16nm processor by TSMC and enhanced waterproofing.

We also heard rumors earlier this year about LTE support working with Apple Watch. Kuo wishes it to come in 2017. A redesign of the wearable may only happen in 2018.

If Kuo’s right about the upcoming models, Appl will once again miss an opportunity in 2016 to make smart watches the norm for tech enthusiasts.

Mobile Service Will Shut Down During Flag Hoisting Ceremony in Islamabad