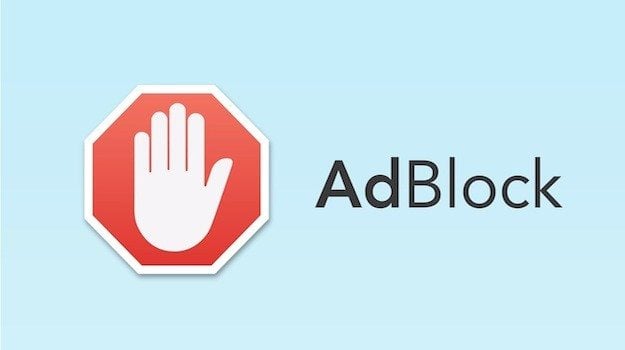 About only 5 days ago Facebook was reported to claim that it will force the undesired ads on to the users, but after these 48 hours it now claims that the reinforcement of these ads are of no use and titles them useless.Recently, On the adblock website, workaround, states that they will totally block the useless advertisements of the Facebook.

They were also given up with the code to facilitate the blockage of these ads.One new reblock has been created by Adblock plus, which is a compulsory step to take up new steps.The moment that this thing gets an upgrade the users will automatically be facilitated with the new filter.

One of the status update says,“This sort of back-and-forth battle between the open source ad-blocking community and circumvention has been going on since ad blocking was invented; so it’s possible that Facebook will write some code that will render the filter useless”.

Boz, the VP of Ads & Business Platform Facebook, have claimed that they also wanted to bring to light the same issue just before workaround did.