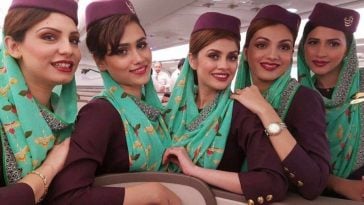 PIA PREMIER Is Ready To Take You On Vocations

Pakistan International Airlines has announced a premier service on its independence day, 14th of august. These airplanes have a relatively bigger body structure as compared to the previous one, and is now offering more improved services than ever!

For the present time these marvelous aircrafts count for three with a wet lease from sri lanka.

The services will be proved by the Sri lankan crew, by the aircraft will for sure have the logo of PIA on the external side. Their traveling hours will be 11 hours. The price of these will range from $88,000 per plane per day or $264,000 for all three planes per day. 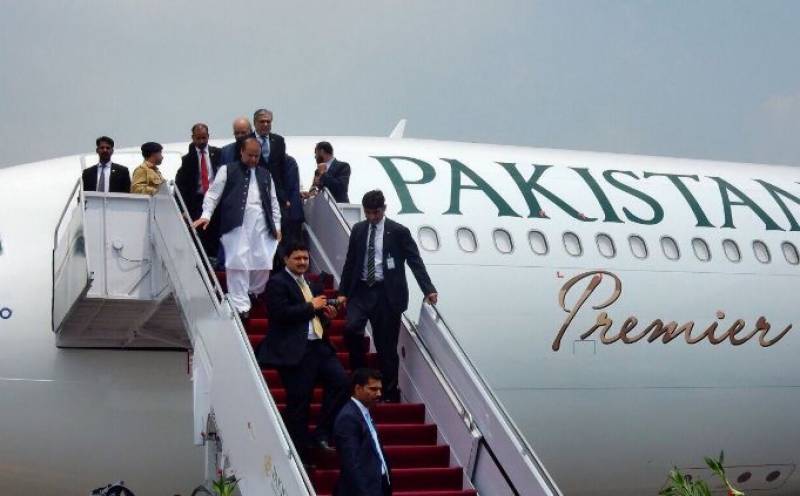 The services of this will be offered from Islamabad-London, the prime minister NAWAZ SHARIF has inaugurated the services today on 14th of august. Today the first flight took its departure from islamabadon14:00 hours.

Due to the previous false performance of PIA, it was firstly believed that it need improvement for its aircrafts plus its services too. However the launch of premier aims to recreate the same position and mark of PIA as it was before

If the services of this premier aircraft create a remarkable position as the other international airlines do, then it is hoped that the investment of PIA might give them a taste fruit of profit.

The board of directors though weren’t happy with this decision of recreating these aircraft and wished to continue with the poor performance of the airline service.