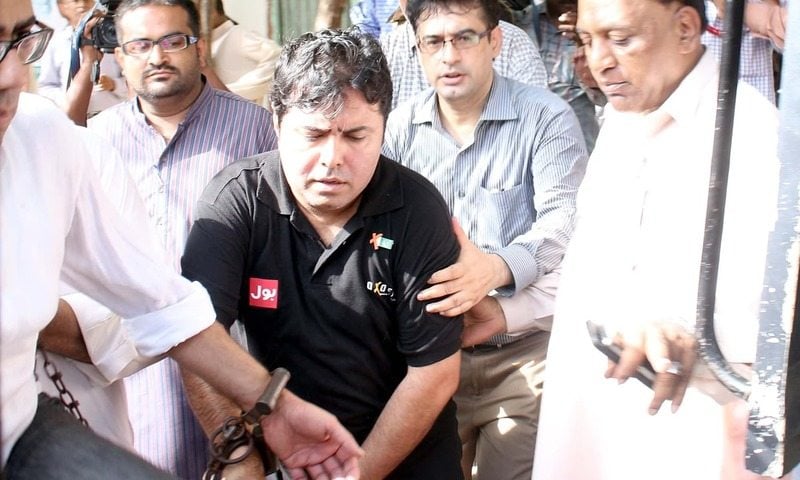 Mr. Shoaib Sheikh, CEO Axact company who was accused and was charged trial on the basis of fraud, scam and money laundering is granted bail by Sindh High Court Karachi. Total 15 members of Axact, Including the CEO has granted bail by Justice Muhammad Iqbal Kalhoro on 15th August, 2016 who were arrested by Federal Investigation Authority (FIA) for Fake Degree Scam.

High Court Sindh have ordered all the accused members to deposit Rs. 500,000/- Each as a surety to the court.

Mr. Shoaib Shaikh and 6 Board Directors of the Axact company was arrested on May, 27th 2015 when Federal investigation Authority (FIA) found thousand of Fake degrees and Students ID card at Axact Office in Karachi.

Investigators have told the Judge at present hearing that Person named Abdul Rauf, who was hired by Axact to print fake degrees has been spotted and his hearing will be recorded in the next session. Also FIA official reported that the data is currently being recovered from all the hard disks that were taken into custody and will be presented to the judge in next hearing.

Shoaib Ahmed Shaikh is the CEO and chairman of the BOL Network and Axact. He founded Axact at a time when Pakistan was still waking up to the potential of the IT industry. His foresight and vision were rewarded in the company’s meticulous rise through the country’s corporate sector. Today, Axact is three times larger than any private sector company in Pakistan.He has also crafted a vision for an employed, educated and liberated Pakistan and the first step to accomplish this vision, Plan 2019, has already been set in motion through the launch of Free Insaaf – a project to make justice accessible to all.