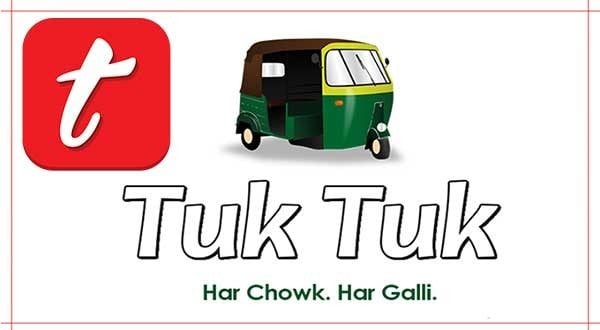 Here’s great news for the startup of the week, Travly co-founder Talaal Burny, has announced up his decision to work up with careem.  It is reported that travly has funded up to $200,000 from Cres Ventures.

Since the launch of careem it has been pushed by people to become a popular figure. In the start of this year they also gave a startup for the ride-sharing too!

Talaal burny said: “I had relieved myself of anything related to Travly almost 20 days ago. I was exploring different options including a Masters degree. It was around that time when a friend at Careem who setup a meeting with Junaid Iqbal. After a couple of meetings, I was offered the position of Manager Special Projects/Manager Fleet.”

“I belong to a religious family and my mother did ‘Istakhara’ for my future with Travly, which, was not in favor of myself and Travly both. My new role at Careem is entirely different from what I had been doing there. I left the startup in good terms and the team has been very supportive.”

The CEO and the founder of travly, said:“Talaal is cent percent true in his statement. We are in good terms and he wouldn’t be taking any projects at Careem which are in competition with Travly whatsoever. The whole thing was discussed with our investor, HumayunMazhar, who was open to discussion and feedback. As long as the critical cofounders don’t leave, he is fine! Travly will not be effected with any departures.”