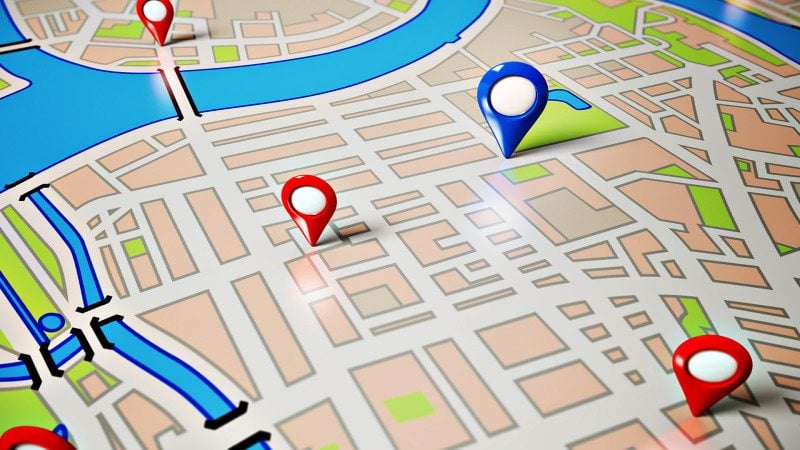 One of the best navigation services, Google maps, now gets much better features than ever before! It has introduced a whole new set of improvements like cleaner design and updated color scheme while introducing a useful new feature called “areas of interest”.

One of the brand new features of the Google maps is the “ AREAOF INTEREST”. The main aim is to display places of more concentration of people and the places that people are more interested to go to like restaurants, bars, and shops on the map.They are colored orange on the map. You can also zoom in and out for clearer focus.

“We determine “areas of interest” with an algorithmic process that allows us to highlight the areas with the highest concentration of restaurants, bars and shops,” said Google in a blog post. “In high-density areas like NYC, we use a human touch to make sure we’re showing the most active areas.”

The Google maps are now even more clearer and easy to understand than before. These new improvements have made the use more easy and convenient for the users now!

They have even made modifications to the color scheme, making it much easier to quickly identify places like hospitals, schools or highways.The changes have been rolled out to Google Maps’ mobile apps as well as for desktop users.

Torrentz.eu : Still no hearing from the owner.