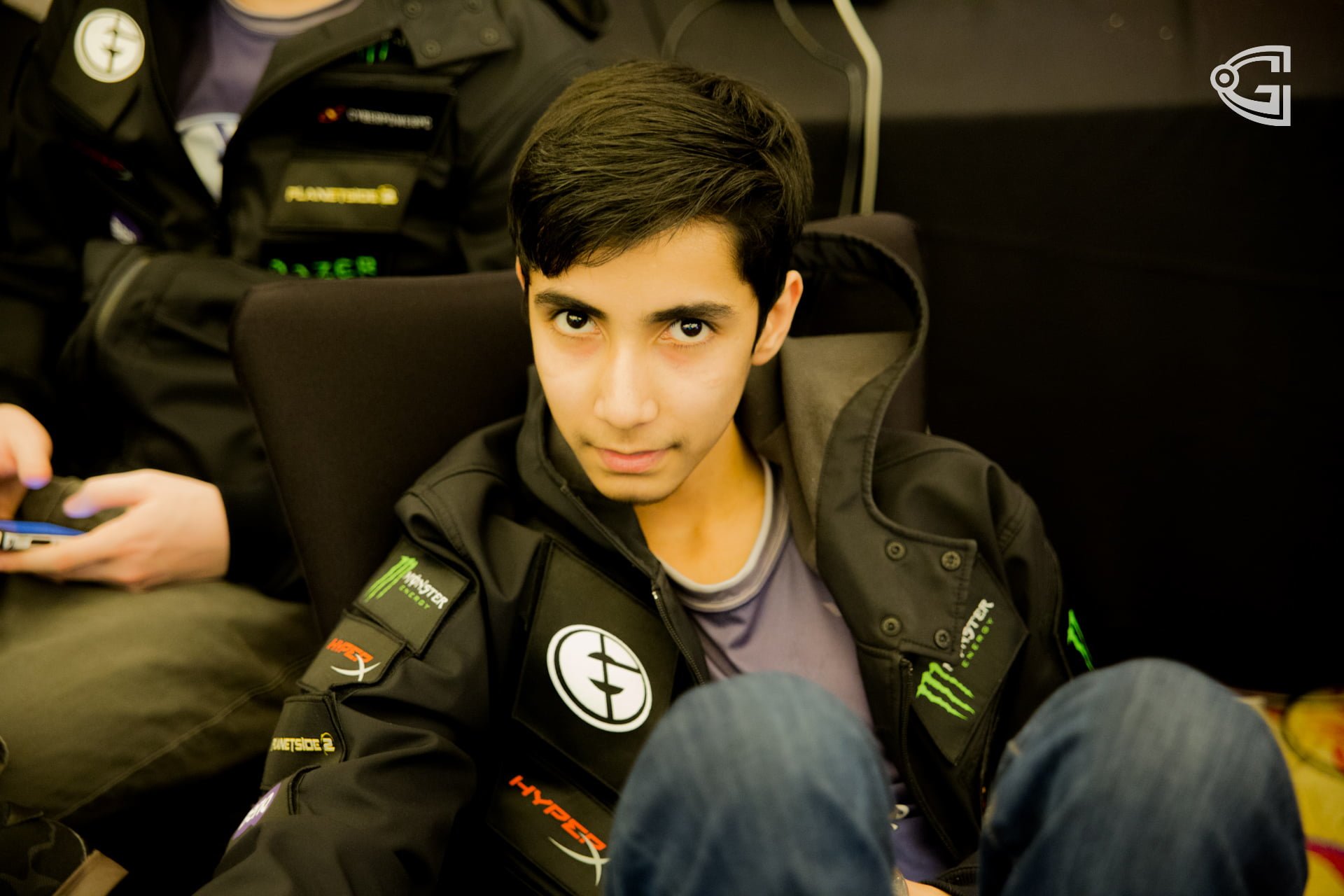 Sumail Hassan a member of the Evil Geniuses (EG) team has scored a third position at the DOTA2 2016 International Championship and has won a handsome amount of $2.1 million.

This tournament took place on the recent weekend and teams from all over the world took part in it. Sumail’s team, Evil Geniuses, even won the title the last year and this year too. That’s too awards in a row! The team got drop down by Digital Chaos with a score of 2-1that took them to the third place

Sumail started has been a Dota player since he was 7 and by the time when he was 10 his parents started to worry about his future. He used to lack back in his studies due to lack of interest and played dota the all time. After the time span of 4 years his family shifted to US, that’s where he actually became a champion `

Sumail has recently started playing in the North American Elite League. In America he stood up in the top ranked player. Evil Geniuses (EG) has now become the highest earning Dota2 team in North America.

Pokemon Go No Room For Cheaters Think about it