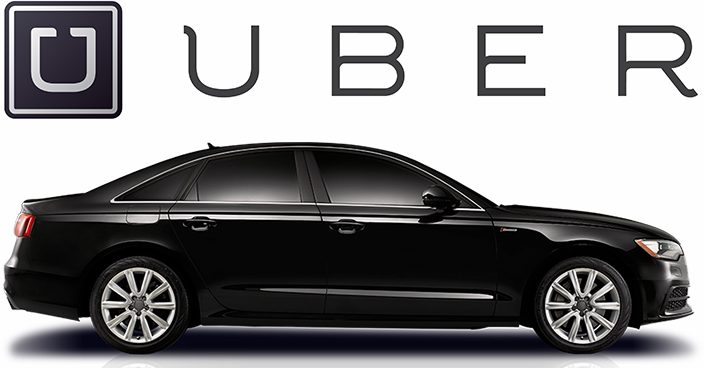 By a huge number of investment uber has raised $13.5 billion and further the investors have valued it to about $62.5 billion, which has marked it has the highest valued private company in Silicon Valley. One of the reporter of Financial times indicates that it is spending $500 million on mapping the whole world.

Currently Google maps are used to power the uber systems. But if once they have built their own maps instead of the maps of the Google they would be able to stand out there independently.

In the USA and Mexico the uber is functioning with the mapping vehicles, by which they surround data and images for the map. These sorts of mapping vehicles are also expected to reach other countries too!

We sense a potential rivalry brewing between Uber and Google.