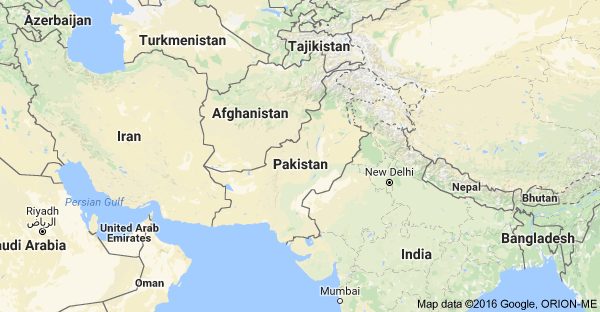 Some of Pakistani Territory marked as India’s on Google Maps

The Indian version of Google has designated  some of the Pakistani territories as a part of India.

Before the same act was revised for Palestine which was displayed as the part of Israel. And now the same goes for Gilgit Blatistan and Azad Kashmir.

But the map of such a sort is only available in the parts of India.

Muzaffarabad, Skardu, Gilgit, Deosai, Rawalakot, New Mirpur and the Shandur National Park are located are the part of India.

Pakistan-China border, K2, is also designated the location in India.

Kashmir, has also being displayed as a city of India on the Google map.

Recently google has taken up steps to set up a business-based decision. entire Kashmir — even the Pakistani and Chinese parts — are shown as part of India.

We are Soon to Witness Phone With 8 GB RAM