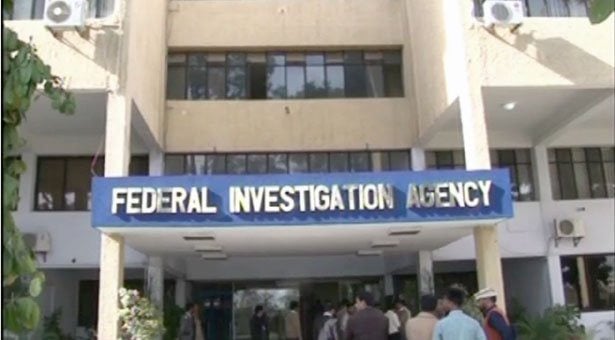 The cyber crime wing of the most managed FIA has recently reported a criminal file against 3 of the most wanted individuals. The reason that has been giving forth their FIR is that these individuals have been posing up videos and other information that is against the respectable Judges of supreme judiciary.

Electronic Transaction Ordinance 2002 was the one who has filed up this case officially.

The information that was reported on these pages was:

The objectives of these pages stated that these pages included content and information that was not appropriate and reliable for the supreme judiciary and was for sure some sort of a spam related to these court members. This might also be someone’s plan to certainly defame or disrespect or degrade and devalue the honorable judges of the supreme courts.

1st FIR #CyberCrimeBill against me now! There are many Fake Facebook pages I mentioned many times in my shows! pic.twitter.com/Bv0XhYh50F

Recently it has been stated that maybe due to this case and rumors, Dr. Shahid Masood might also get arrested by the cops.

However the news channel ARY news has already declared it openly that the government is already after him.

Telecom Sector Climbs To The Top Of FDI List

Seed funding steps of beautyhooked lead up to $280K!