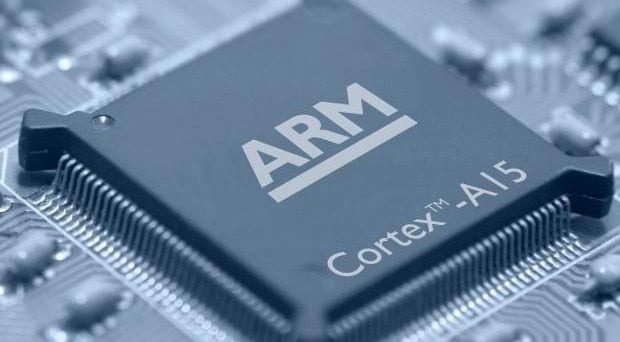 One of the biggest competitor for the smartphone chip manufacturing firms are Intel and ARM. But recently it is claimed by the intel managers that it has signed up a contract with the manufacturers of ARM chips that states that intel has joined p hands with this firm and will soon be manufacturing these chips of its own too!

Intel Developer Forum declared this agreement yesterday to the media of the world. This is a new strategic move for the intel company as it will avail a change to produce the chips at a customization on a large scale

It is reported that the new design of these chips is made in such a way that it will be able to hit the backs of the highest ranked chip makers like Qualcomm and potentially, Apple.

Intel has also claimed that LG would be the first one firm that ill experience the working of their chip.

LG claims that it has being facilitated by a “world-class mobile platform”. It also says that it will be releasing new customized ARM smartphones soon to the market. With the company of LG,intel can most expected come over the competition of apple withjust a bit of more struggle and hardwork.

I think it can make a real difference in the industry. For me, it simply makes sense. – Will Abbey, GM at Artisan IP at ARM

64-bit ARM cores are the upcoming inventions of intel and also a physical IP. It is now expected that with the two best working together intel can now bet up the two massive processing giant of the technical world that are the Apple and the Samsung too.

Seed funding steps of beautyhooked lead up to $280K!