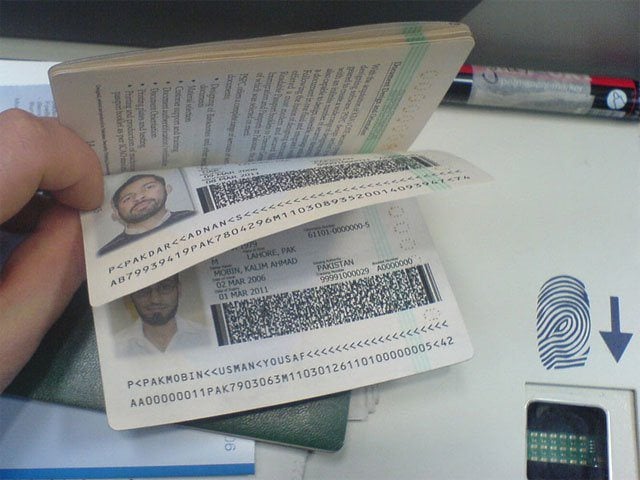 The National Database and Registration Authority (NADRA) has recently launched that  Parliamentary Committee claimed that the Electoral Reforms has now made voting easy and accessible for the overseas.

Mr. Zahid Hamid,Federal Minister for Law, Justice & Human Rights, who lately worked as a Convener for the sub-committee called out a press conference where he announced the idea that now voting will be feasible for the overseas Pakistani as well.

NADRA officially claimed that apparently for starting up this process that would need a proper set up of said registrations and also the biometrics of Pakistanis that are living overseas. NADRA is currently willing to register up to 140,000 overseas Pakistanis.

The Committee has given a green signal to the idea of NADRA for registration. A two-week time period has been allowed for them to get over it. NADRA was also asked for further recommendations.

However for the voting opportunity of the upcoming elections will be provided to the overseas candidates or not is a question that is still left to be answered! However the government is serious about this idea. NADRA needs to take up quick and serious steps for this registration process

The numbers of pakistanis that are living abroad are ranging from about 8 Million. This is a very major but yet a big task to be done.