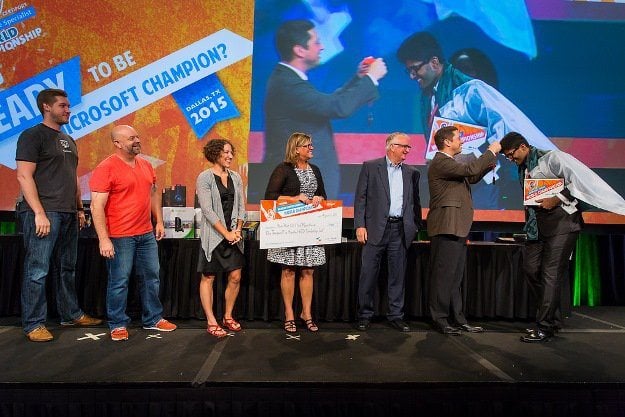 Pakistani students have always been hitting up new grounds, and yet here’s another one.Recent reports have stated that about two Pakistani students have won a Bronze medal in the Microsoft Office World Championship. This event was conducted by the international Microsoft that tests the skill of a student in its office program; like Word, Powerpoint, and Excel of both 2010 and 2015 software.

About a total of hundred students took part in the competition; they were provided expert training of the Microsoft Office Specialist Certification Test. About 118 students appeared in the competition that took place in Islamabad in the month of june. 6 students were selected locally from Pakistan that participated in the Microsoft Office Specialist World Championship held in Orlando, Florida that took place from 7th to 10th August 2016.

Shahzaib Ishaq and Waqas Ali are two of the students of Pakistan that won up a bronze medal in this competition along with a money prize of US $1000 and $1500..

Pakistani students have been making up their mark in the the technical and other international grounds since history. These students should be encouraged and inspired to struggle up more and more in the future.