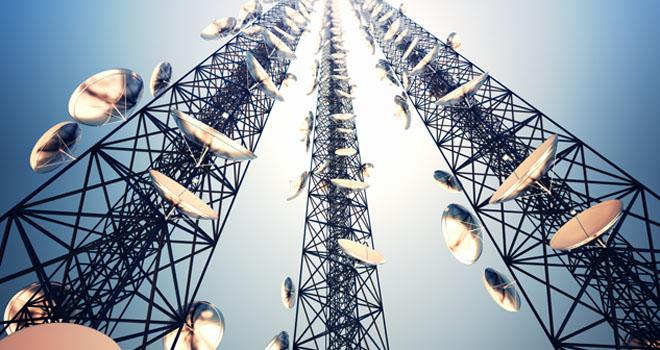 Telecom Sector Climbs To The Top Of FDI List

Recent reports from the state bank have declared that the telecom sectors have been the ones to remain at the top rank of the Foreign Direct Investment (FDI) contributor list of July 2016.

These sectors have brought up to $24.5 million of inflow to the dealings of 2016.

Financial Sector along with the telecom sector contributed for up to$19.5 million in the official records of FDI and the Power Sector contribution level was stated up to $11.1 million.

Those companies that were working under the contract of the telecom sectors added about a 50% of the total to the FDI in July 2016 despite of $16.4 million that was the the previous record as stated.

telecom companies state that, unless they are working with the FDI it’s a fruitful investment for them in all ways, rather that investment is local, international or foreign.

FDI total of 20 million was claimed from the state of Norway. However the total FDI from the sectors of China and UAE landed to the total of $13.8 million and $12 million.

The total growth that the FDI made in the telecom sector is stated to be up to 219% from the financial year 15-16.

The real sector investment grew to a negative level of 14.6% however the portfolio investment landed at a mark of 1,218% as a result of stock exchange growth.

IDF: 2 Things You Need to Know for Day 2