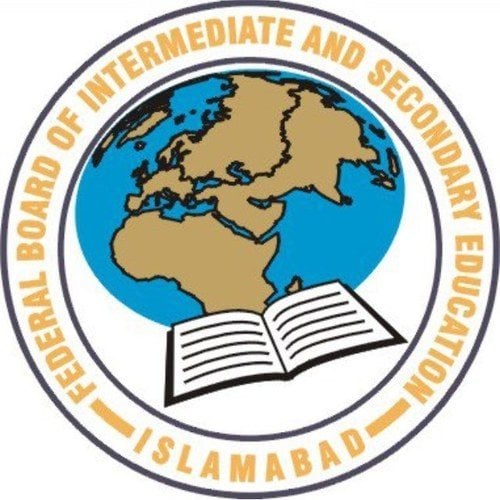 ICT
Home - ICT - FBISE Website Gets Down Once Again

The result time of the year has arrived. Recently the matriculation and higher senior secondary exams results got out for most of the various boards. All the results are available on their respective sites of their particular examination board that they are affiliated to. This is a new and easier way rather than the old methods.

However some of the websites among these still think that they are living in the late 90’s. Their websites crash down and stop to response properly just a few hours after the result has been declared. Not only that but other result obtaining facilities such as SMS or telephone line don’t work either.

the 2nd year higher senior secondary examinations, of the FBISE board has been declared yesterday, but after the result was declared the website suffered a short down fall of about  11-12 hours and no one could access it for such a long time span.

However this is not a new thing for us. Everytime of the year when even the results get announced the website repeat the same history again and again. This is due to the outdated servers that are still in the use of the board.

It is reported that the websites are out dated and feature theolder designs and languages as well,

These website don’t feature a mobile customization also. To read the information will constantly need to zoom in and out.

In the previous time it was once blocked. It was also infected by the anti- virus on the net servers.

A Call For Action

It is now stated that they need to upgrade their websites to a modernized and new upgrade. This upgrade has to be made for the ritual of design and also for the UI sense, and even the security and stability.

JazzCash Announces the Formal Launch of its Online Payment Gateway