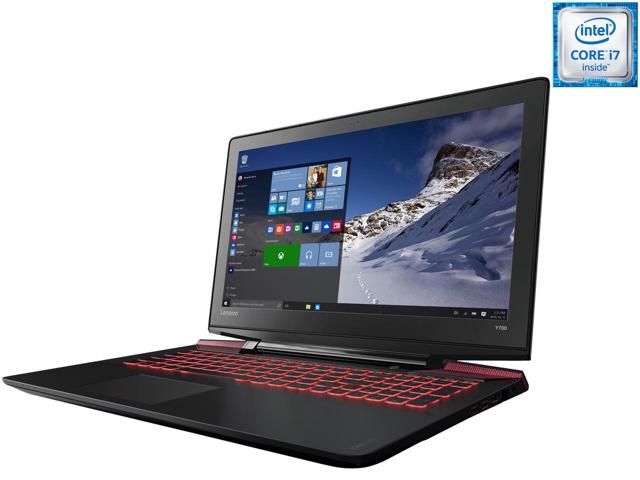 GEN, a Gaming PC by LENOVO

One of the best things out of all in the gaming world has been the, Gaming PCs. And now lenovo has also innovated a brilliant looking gaming laptop gen. It design looks like one of the best.

The IdeaCentre Y710 Cube, after the Mac G4 Cube, is such a functioning system that is easy-to-carry and operate as well. Its about  7.4 kilograms in weight and features multiple LEDs.

This gaming monster features a 6th-generation Intel Core i7 processor, till aNvidia GeForce GTX 1080, which has a RAM of 32 GB. It has 256 GB SSD storage.Lenovo claims that it is a complete packages for 4K gaming, VR and high-quality streaming.

Dolby Audio, of 4 USB ports and Killer DoubleShot Pro Wi-Fi also come with this application system. We can also get it along with Lenovo’s mechanical keyboard and precision mouse. $1299 is the starting price for the version.

IdeaCentre AIO Y910, is another brilliant machine that has been announced by the lenovo. It has a 27-inch borderless display along with QHD (2560 x 1440) resolution

It has the same 6th generation Intel Core i7 hardware.

It will cost for upto $1799. Both of these systems will be available from October onwards in the stores.

Track Your Mobile Anywhere on Earth With Amazon Alexa