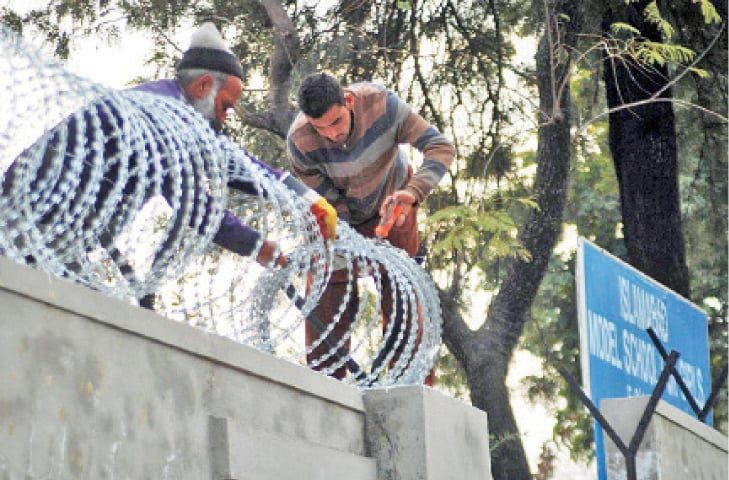 an online monitoring and evaluation system has been bought up by The government for all government schools in the Islamabad Capital Territory.the Prime Minister’s Education Reforms Program (PMERP), the Capital Administration and Development Division (CADD) were the ones to set up this initiative to a launch earlier.

The CADD will monitor the activities of government schools in Islamabad’s urban and rural areas, while the PMERP is an initiative launched by Maryam Nawaz Shareef with the MNAs, CADD ministers, and various other concerned officials.

and Evaluation Assistants (MEAs) will be used for this brilliant program. People will be hired up to pay a visit to schools and collect data related to the state of education, student’s enrollment, attendance, official visits by management, allocation of non-salary budget, and condition of classrooms, toilets, drinking water, and electricity.

In the previous year, web service for smart monitoring was launched by government of Punjab for schools. And now it has done it again with another project.