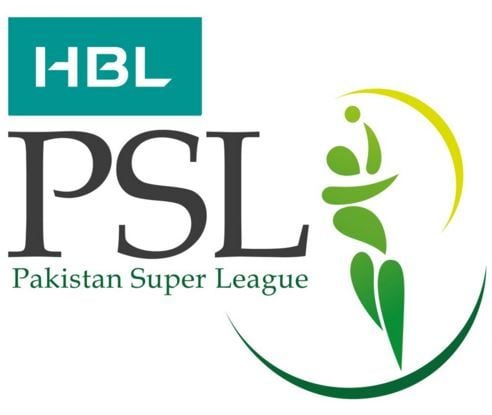 In the first quarter of 2016 HBL’s profit decrease to about 9% because of the cause of huge expense that were suffered by  the account of Pakistan Super League,however now at present Habib Bank Limited (HBL) has regained the preview profit levels.

It is about 19.5% of positive growth as compared to 9% of the negative growth of the first quarter. This high percentage of positivity help the bank recovered up its lost profits.

In the income tax department the bank experienced about 6.4% where the total percentage in the country remained to a total of 5.75 percent in the country. AboutRs 70.70 billion were recovered by it as interest income. The net income came up to a total of Rs 41.4 billion.

The bank witnessed 14% of down fall in the non-interest income which is aboutRs 9.7 as compared toRs 8.07 billion of the last year.

The administrative expense come up to an increase of Rs 2.3 billion.
HBL’s second dividend end up to about Rs3.50per share (35%).