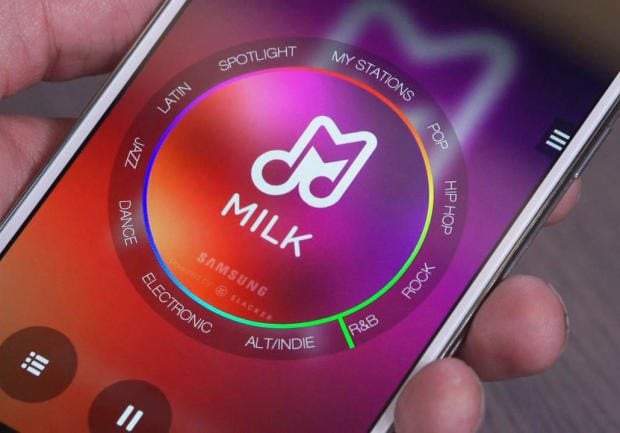 Well here’s a sad news for the Samsung users. They will have to look up for new ways to listen up to their favorite music now. The Samsung has claimed that the milk music is expected to shutdown soon in September

Variety, says that Samsung says to totally stop Milk Music from the September 22nd, mostly in the galaxy and the note series of the smartphones of Samsung the reports claim that it is because of the least interest and use of people.

“Invest in a partner model focused on seamlessly integrating the best music services available today into our family of Galaxy devices.”

Windows Wireless Mouse is Now On The Go