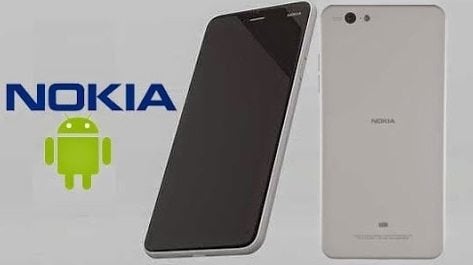 News
Home - News - Nokia Plans To Launch Its Smartphone Within 2016

Nokia Plans To Launch Its Smartphone Within 2016

Some days back reported on media displayed that Rovio CEO Pekka Rantala has now been chaired as the Chief Marketing Officer of the nokia firm. And now they have released the new of their smartphone that is expected to be released this.

In the fourth quarter of this year nokia’s first ever smartphone would be released. The phone would not be produced by No kia own its own, Foxconn, the gargantuan phone manufacturing, will be manufacturing it.

Mike Wang, the general manager at Nokia Siemens Networks, expects to release about 3 to 4 models of the phone, by the start of 201!

HMD Global Oy, a company based out of Finland is openly permitted to opt the brand name of the phones, smartphones and tablets.

The phone would feature up an android server.

According to the words of No kia it claims its brand to be among the top five brands of the smartphone companies.