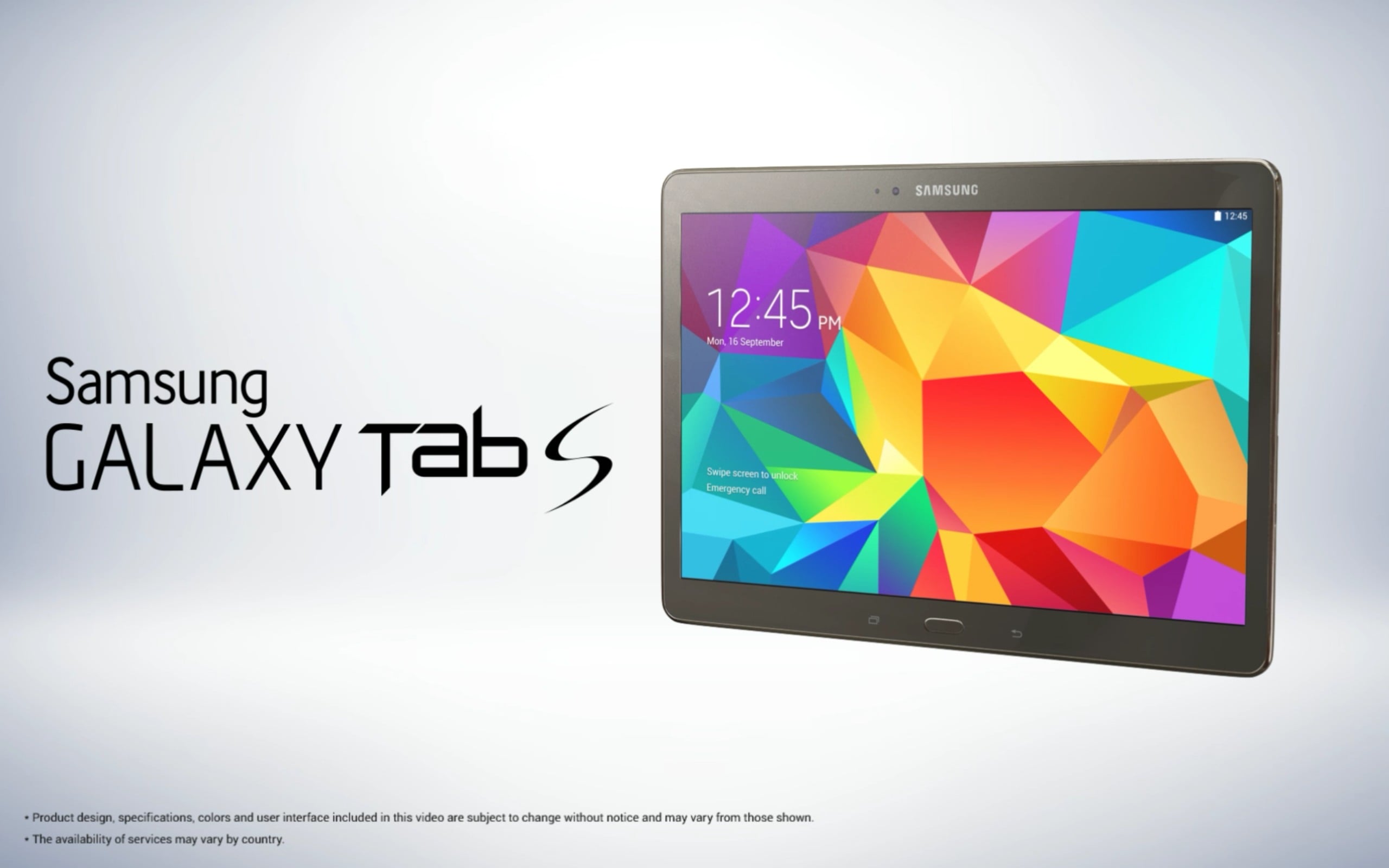 Android 6.0 Marshmallow To Be Absent In TAB S.

We all would agree with Tab S brilliant features and creators to be the best then the rest, rather than the fact that it has stayed in the technical market for about 2 years from now.  It does not matter whether we use the 8.4 or 10.5-inch version it’s all full of brilliance. However the recent reports have stated that the Samsung company its happy about this device. But It does not have the same thoughts as we do. In one of the recent Facebook post, Samsung Mobile Netherlands that the tab won’t have any sort of update regarding the Android 6.0 Marshmallow for the Galaxy Tab S series. However most of the previous and also the upcoming tabs of Samsung are in the android 6.0 marshmallow version. The other versions that are to be expected are:

We cannot comment much on this tabs features as we don’t know whether it was planned or it was not. Whether the Samsung has made up and changed the updates to a latest version of all of a sudden or else was it expected to be the same since the beginning.

Well how well is the functioning of this version f the TAB S is the question that only the users can answer.

A Startup To Provide Freelancing Careers