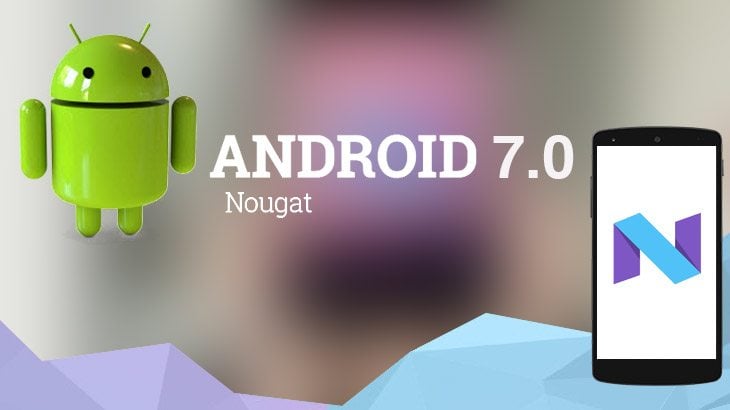 Android 7.0 Nougat Is Out Now

Earlier before we were confirmed that google would be launching up its android 7.0 nougat version in the month of august. And now Google has finally revealed its Android 7.0 Nougat.

In one of the blogs posted up recently google was pleased to announce its updates. This update will be first available in the Nexus 6P, Nexus 5X, other Nexus 6 phones, Nexus 9 and Pixel C tablets. General Mobile 4G will also feature it. Android Beta Program users will also get a chance to experience it.

Android 7.0 Nougat won’t be available with the launch of its new Nexus phone. This session of production for this version was long planned by google and is here to the market before and earlier that it was expected to be. Expert of the Beta version of Android 7.0 Nougat were able to experience it before since March this year.

Among the new features of Android 7.0 Nougat, new notifications and the multi-tasking mode are the best. Notifications will be organized app-wise in groups.we can also give response to our notification through the notification drawer now. We can run more than 3 tasks at a while by using the multi tasking window feature furthermore there are about 72 or more new emojis and sticker with the version.

Old iPhone Prove To Be Speedy Than Note 7