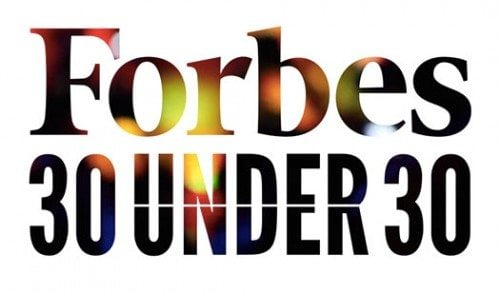 Four Pakistanis To Make Their Mark In Forbes

Recently four of the emerging Pakistani faces have made up their mark in the list of forbes for 2016.

Forbes is one of the well-known business publications. This list that is published by forbes consists of about 600 people from all over the world that are professionals in about 20 different fields. Among these 600 people there are 4 Pakistanis too!

Muniba is an anchor personality on the Pakistan Television Corporation.she is also a brilliant writer, model, artist and a motivational speaker. She stands out to be one of the first female Goodwill ambassador.

She suffered through a car accident a year back which got a few areas of her body paralyzed. But she didn’t backup from her dreams she continued to fight against them.

Fiza is one of the social entrepreneurs who work microfinance institution at a run, for Buksh Foundation. This project aims to facilitate the people of rural Pakistani areas with clean energy.  This foundation received a complimentary membership by the Clinton Global Initiative in 2015.

Being a victim of honor killing at the young age of 16, Khalida initiated a non-profit organization that aims to empower women in the rural areas of Pakistan. This provides training for 6 months to 23 Pakistani villages.women are polished with a talent of  embroidery etc to earn themselves a good living hood.

Umar has being a member of many of the non-profit health care programs, out of these country’s first blood bank is also the one. It works in corporation with the mobile networks.  He is also a founder of non-profit organization, Bahria Medics. Not only this but he also serves as a member of the Youth parliament of Pakistan.

Moreover he is the youngest member of  World Economic Forum’s annual meeting at Davos in 2014. He has been serving humanity for the past 6 years.

A Startup To Provide Freelancing Careers