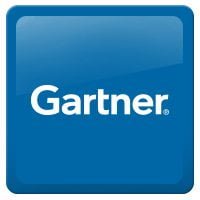 Gartner, a global Information Technology research firm, has reported the overall global smartphone sales to about 4.3% in the second quarter (Q2) the apples sales declined to a level of 7.7%.

Recently, Gartner revealed the information of the last quarter sales of smartphones. According to this The smartphone sales came to be 344 million in Q2 2016, which is an annual increase of 4.7%.

The report also brought to light the trendy products.the report gave the statistics are among the top 5 4 of the companies were Chinese. All of the Japanese smartphone have also showed up a downfall increase in the manufacturing. And now the American brand is on the emerging sight. 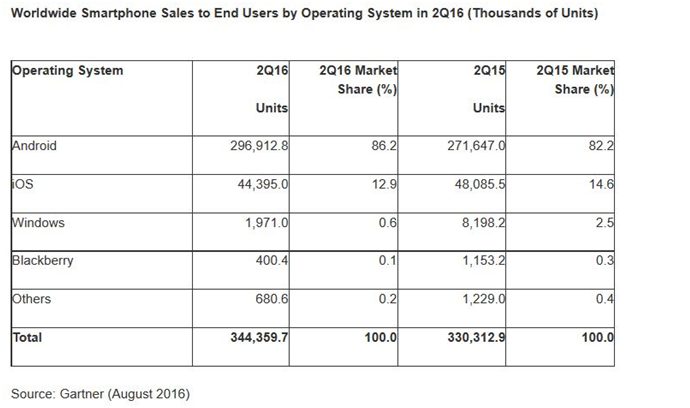 Regarding to the current market  shares of the android phones, the latest figure that has been put forward by the Gartner ranges to about 86.2 percent.

Last year this share stood at 82.2 percent, where as to iOS’s was at 14.6 percent. However for this years study Apple’s OS stood below at 12.9 percent, further brought by its own decline in sales.

Other market competitors stood at 0.9 percent. Windows,stood at 0.6 percent of the market. BlackBerry had 0.1-percent while the “Others” segment had 0.2 percent of sales.

Pakistan Hits No.1 Rank in Tests By ICC