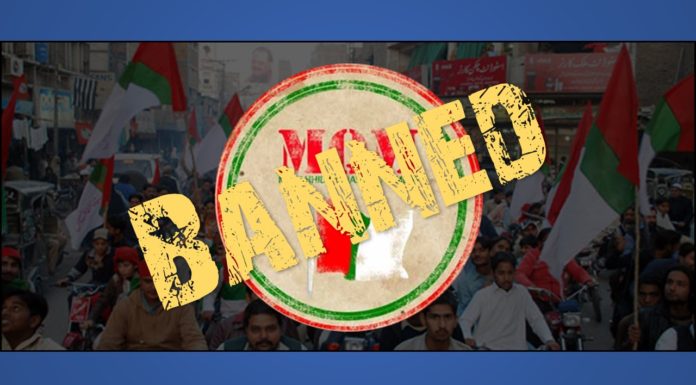 Most of websites of the MuttahidaQaumi Movement (MQM) have received a strict ban from the government of Pakistan due to the disturbing issue that took place recently.

Pakistan Telecommunication Pakistan was given a strict notethat all of the MQM websites should be made unreachable throughout Pakistan until this dispute gets settled.

PTA, than asked the ISPs to block IPs of MQM servers.

Recent reports of the users have reported that all these websites were found inaccessible in the presenttime. However it was confirmed earlier today that this act was just to make the candidates of the MQM to realize the issue that they have created.

However this isnot yet declared to be permanent ban. PTA has claimed that the IPPS and telcosthat are left out will be blocked soon also.

MQM party has always been a site of dispute and has always bought up problems from the political environment of the country.

AltafHussain, head of MQM, conduced a press calling with the people of its party from London. He also incited some of those sites that provoked people most of the governmental site and media channel offices were attacked to that left up an unpleasant environment in the hearts of every person.

Manyof the MQM leadership in Pakistan have also been arrested by the ranger forces.