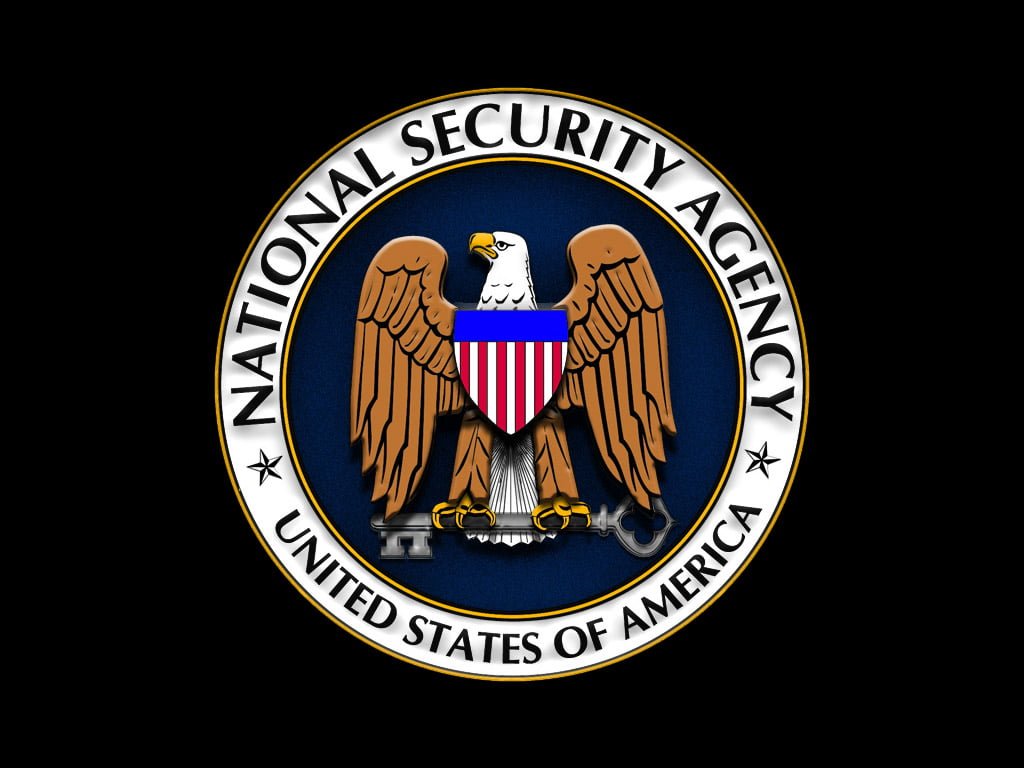 Recent reports have stated that Pakistan’s National Telecommunications Corporation (NTC) was hacked by US National Security Agency (NSA), in order to have secret eye on Pakistani military and civilian leadership.

Most of us know that NTC phone-lines are utilized by the officials of our government for the purpose of communicating.

Snowden has been tasking up with The Intercept to get the drafted information about the NSA manual, a guide that can lead them to step to help them get their hands over the SECONDGATE malware.

The malware is used to seek up an eagle eyeover the activities of the other foreign countries.

The presence of this trait is confirmed by two of the official reports.

One of these is the April 2013 NSA Presentation that gives information about the hacks of the Pakistani computer systems and communications.

SECONDGATE, is designed to combine the web official requests and the redirect these to NSA web servers.

This document consisted of information related to the “the backbone of Pakistan’s Green Line communications network, used by its civilian and military leadership.”

Green Line Communication is one of the most several servers under the officers of Federal Government including all Secretaries, Ministers, PM, President, all services Chiefs, Chief Justice, etc.