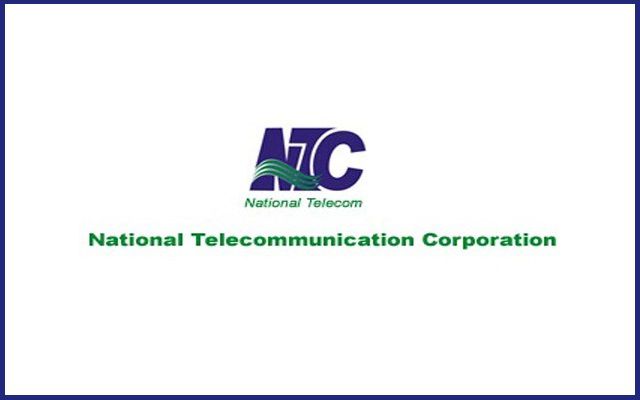 Snowden’s documents earlier clarified a news filed that the Pakistani military and political leadership sites were attacked committed to be hacked by the US. Have been referred reporting that US hacked NTC to spy on Pakistan Military & Political leadership.SECONDGATE Malware, were amended says the reports to get the detailed news serve of the networks.

The report states that in April 2013 acts to hack the computer system in Pakistan were committed.SECONDDATE malware are used by the hackers to access the Pakistan Telecommunication VIP Division that consist of legal information of the Telecommunication Green Line communication Network.

NTC, gave a statement declaring that these networks do not consist of connectivity networks.

the NT C said, The Green Line Exchanges of NT C consist of fibre links that connect to public Switching System of NTC or any other Telecom Operators. NT C Green line exchanges are secure and not prone to hacking.

NT C said that cyber security related to the global subject and technically are a serious mark of question. Not only this but also many of the security measures for the betterment of the country have also been taken.