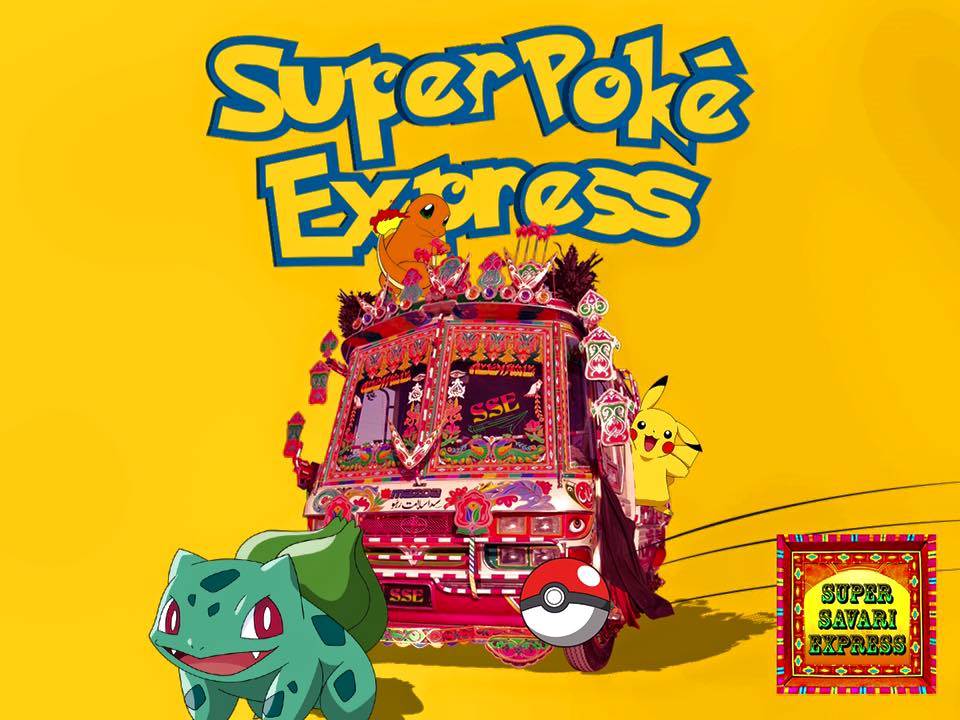 Here’s the good news for the pokemon go lovers in Karachi, looks like the game is finally to launch out offically in the city of Karachi.We all are well aware that the city of Karachi has gone through various numbers of muggings, kidnappings and murders.But however the people have not given up their love of the game.Karachi has launched “Super Poke Express” bus trip which helps the people to go through the pokestops and pokegyms to find the various places where they can discover the poke balls.

“It’s amazing,” claims a 21-year-old dental student Maryam Qazi, “A young woman on top of a bus in a city that people consider violent, playing Pokemon — and I haven’t been mugged yet! It does shatter the norm.”

“Playing it in England is different,” said Mina Riaz, a 22-year-old, “You have the liberty to walk around and go to a park and play Pokemon and even meet other players.”

“You can’t roam around unless you’re in a group,” says, 20-year-old founder, Ali Lari. “You don’t want to get taken away like a Pokemon.”

“Here, being a girl, I can’t just get up and leave [the house] — there are a lot of questions which come your way,” Riaz states.

“We want to go and explore parts of Karachi that people don’t go to,” said Lari, “We want to go to heritage sites and look for Pokemon.”

“I wouldn’t have come here if I were not with my friends,” said 20-year-old medical student Alia Sohail, “There is a divide between the classes in Karachi. The bus and Pokemon bridge it.”

“Officially, the game isn’t even out in Pakistan,” said 21-year-old Ibrahim Asad, “But being Pakistani, we just have a way of getting things done.”

Android 6.0 Marshmallow To Be Absent In TAB S.