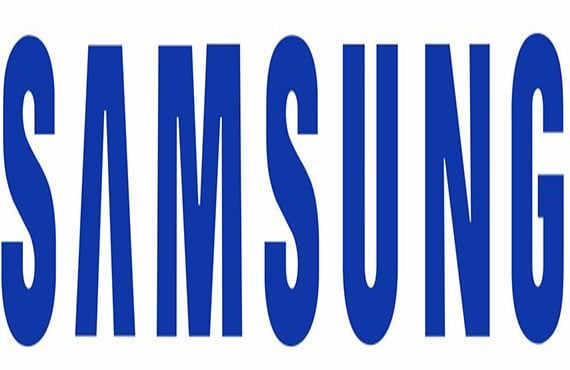 Samsung To Bring Up Re-Equipped Phones In 2017

One of the world’s largest smart phone retailer, Samsung has reported recently that it is wishing to re-modify the phones of its company. Reuters has reported that they wish up to bring these refurbished smartphones to the market by the start of the next year.

Earlier some of the update programs were introduced in the areas of South Korea and the United States.

The annual flagship of the iPhone sales commence for up to 69% while the Samsung one levels at 51%.

However, for Samsung it seems like they are wishing to bring the competition of the Chinese brands which have flagship-like features with a lower cheap rate. at much-lowered prices as compared to the prices to the prices of Samsung.

Apples flagship has introduced many devices up in the previous year.

Now let’s keep our fingers crossed and see what comes forward from the Samsung company.

Pakistan Hits No.1 Rank in Tests By ICC