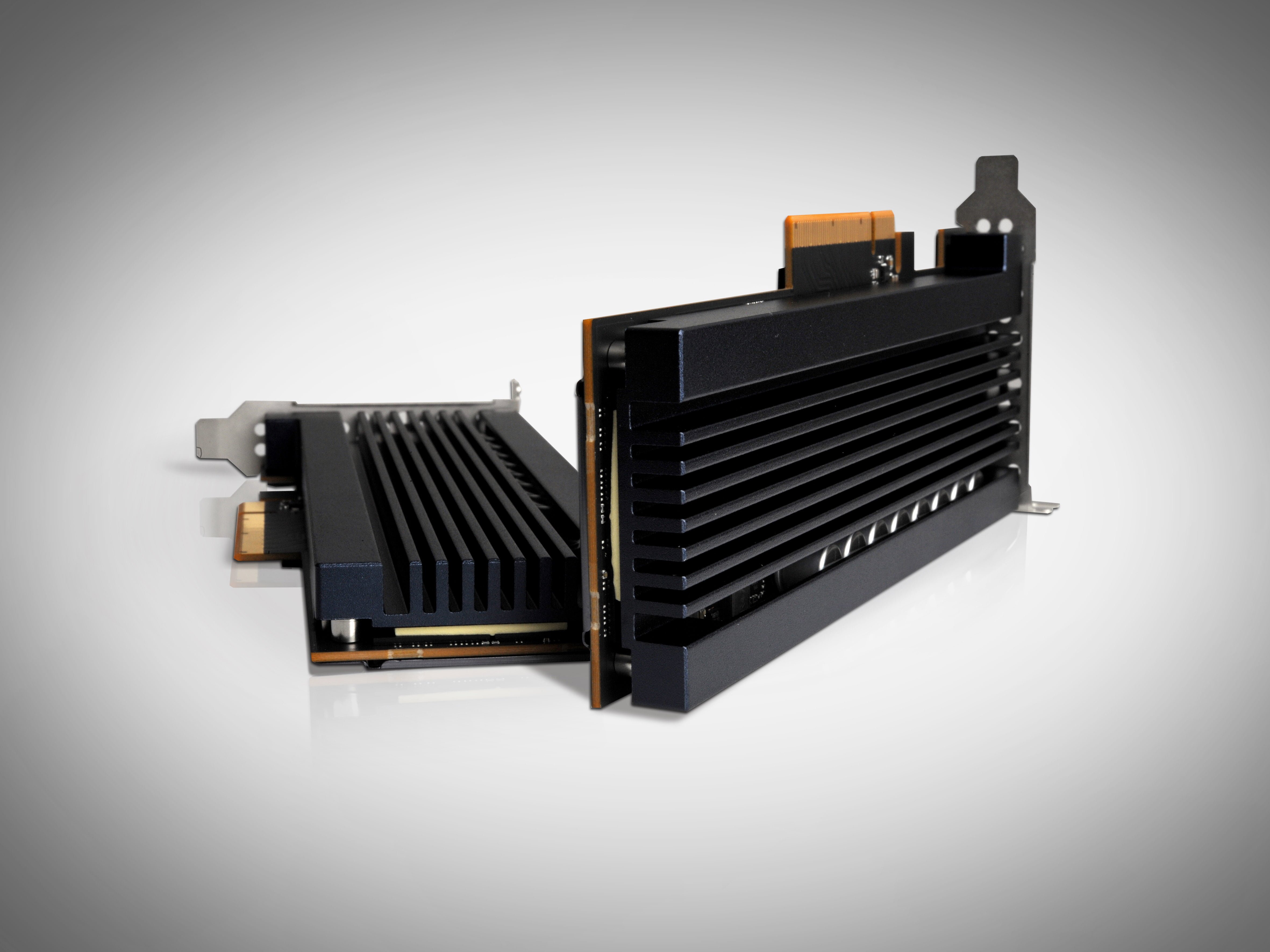 Samsung’s new flash storage devices are expected to contribute significantly to the global IT industry in meeting the growing storage requirements of today’s enterprise computing environment. These solutions will accommodate enormous amounts of data, and extremely high-speed information processing, while enhancing the total cost of ownership (TCO) for data centers.

“With our 4th generation V-NAND technology, we can provide leading-edge differentiated values in high capacity, high performance and compact product dimensions, which together will contribute to our customers achieving better TCO results,” said Young-Hyun Jun, President of the Memory Business at Samsung Electronics. “We will continue to introduce more advanced V-NAND solutions and expand our flash business initiatives in maximizing an unbeatable combination of performance and value.”

Samsung’s latest Serial Attached SCSI (SAS) SSD is the world largest single drive ever introduced to the industry based on 512-gigabit (Gb) V-NAND chips. A total of 512 V-NAND chips are stacked in 16 layers to form a 1-terabyte (TB) package and the 32-terabyte (TB) SSD contains 32 of those packages.

By adopting a new 4th generation V-NAND design, the 32TB SAS SSD can reduce system space requirements up to 40 times compared with the same type of system using two racks of hard disk drives (HDDs). The 32TB SAS SSD will come in a 2-5-inch form factor and be produced in 2017. Samsung also expects that SSDs with more than 100TB of storage capacity will be available by 2020, thanks to continued refinement of V-NAND technology.

It will deliver unprecedented performance, reading sequentially at 1,500MB/s and writing sequentially at 900MB/s. By reducing its size up to 50 percent compared to its predecessor, the SSD weighs only about one gram (less than half the weight of a U.S. dime), making it ideal for ultra-compact next generation notebooks, tablets and convertibles. 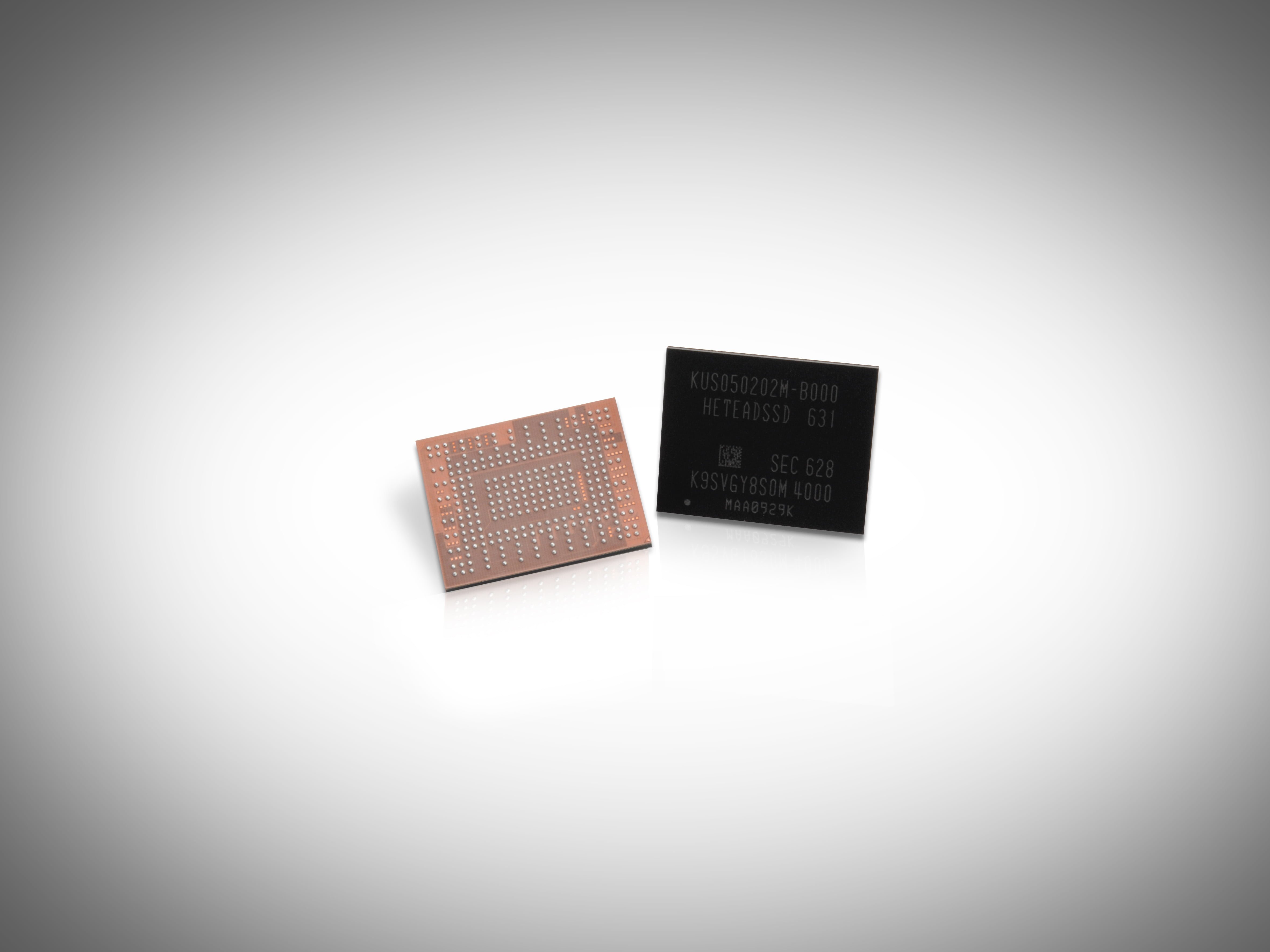 Samsung has also developed a high performance, ultra-low latency SSD solution, the Z-SSD. Samsung’s Z-SSD shares the fundamental structure of V-NAND and has a unique circuit design and controller that can maximize performance, with four times faster latency and 1.6 times better sequential reading than the Samsung PM963 NVMe** SSD.

The Z-SSD will be used in systems that deal with extremely intensive real-time analysis as well as extending high performance to all types of workloads. It is expected to be released next year. 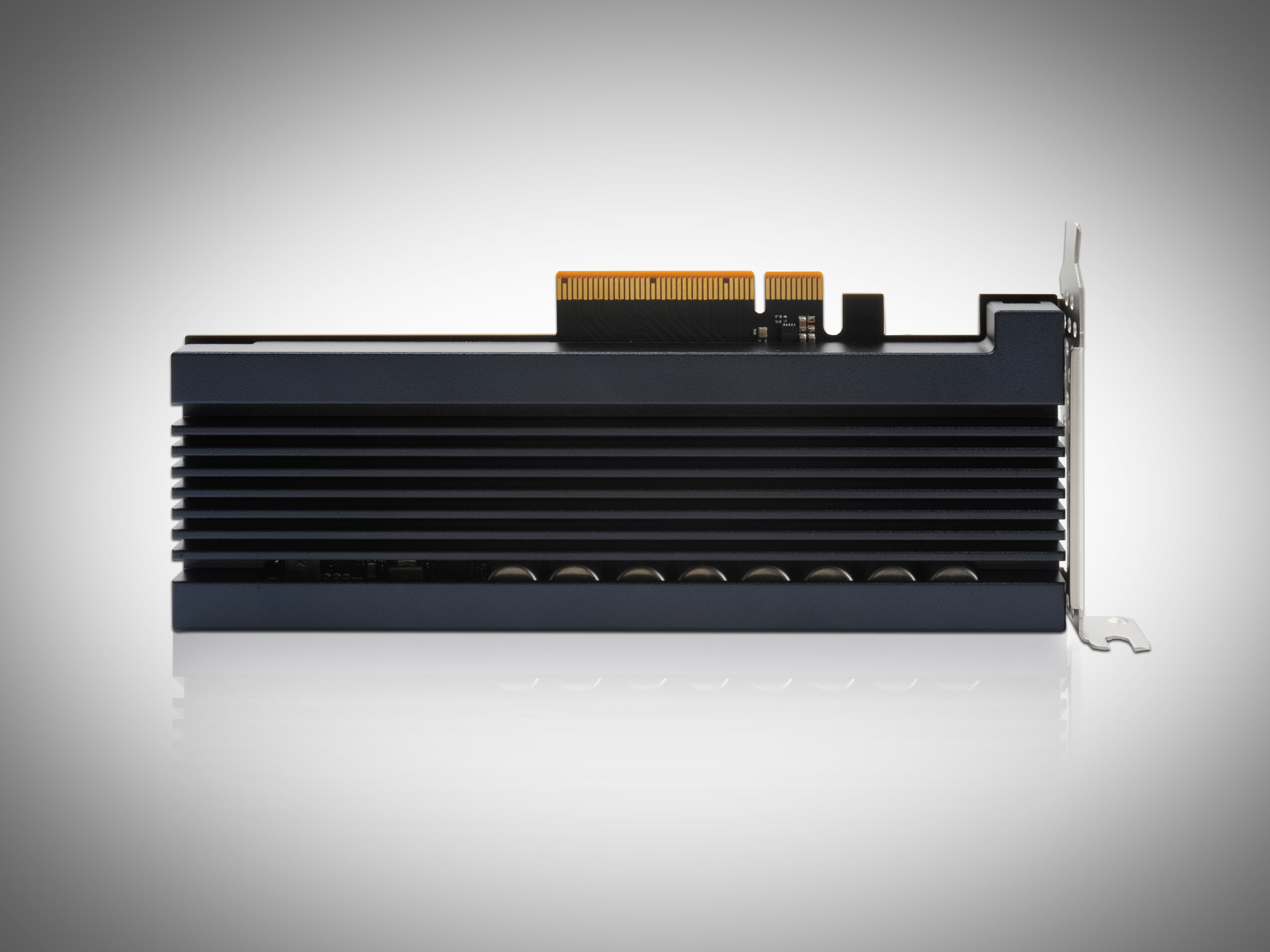