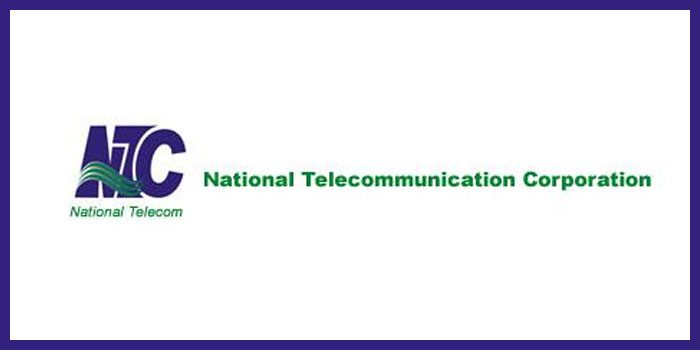 In pursuance of the Vision of “Digital Pakistan” of Prime Minister Muhammad Nawaz Sharif, National Telecommunication Corporation (NTC) under the guidance of Ministry of IT and telecom has established a Cloud based National Data Center for the government and public sector entities.  The inauguration ceremony was attended by senior officials of the Federal and provincial governments, ICT professional from public/private sector and CEOs of Telecom companies. It will be the first Cloud based National Data Center which is meant to assist the government entities to host their data and applications in a secure environment. This National Data Centre (NDC) is a State of Art modular, scalable and highly secure.

While addressing to the participants of inaugural ceremony, the Chief Guest Minister of State for IT Mrs. Anusha Rehman said that establishment of National Data center, is a step towards achievement of “Accelerated Digitization”. She said that it’s an historic occasion for the Government of Pakistan and NTC for achieving yet another milestone committed by our government.

The Minister said that we have witnessed a dynamic revolution in the sphere of IT & Telecom Sector. Our broadband penetration, which was merely less than 3% in 2013, has crossed 24% now. We have given a new mandate to USFCo. We are already working to provide ICT services and to connect the unconnected in whole of Pakistan with a special focus on un-served and under-served areas of the country and there will be a complete roll-out by Dec, 2018. InshaAllah. Under the ICT for girls programme, we are equipping around 100+ girls schools in rural ICT territory together with technical training to these young girls starting from primary schools & onwards.

She extended her congratulations to the whole team of MoIT and legislators, who worked selflessly for last many years and prepared a comprehensive Prevention of Electronic Crimes Act. The objective of this law is to provide secure online usage to the people of Pakistan.

Speaking at the occasion, Chairman NTC Brig ® Viqar Rashid Khan apprised the audience that under the dynamic leadership of Minister Anusha Rahman, NTC has made record growth and expansion in the development of its network and infrastructure during last two years. As a result of the expansion, NTC expanded its presence from 54 districts/sites in 2013 to 84 cities/sites in 2016. Also 36% growth was observed in broadband connections. These and other initiatives have put NTC on a progressive track and it is our constant struggle that NTC has been able to turn the tables on its budgetary loss by earning net profit before taxation to the tune of Rs. 257 Million, showing a total recovery of Rs. 356 Million after adjustment of budgeted loss, thus making total financial recovery of 359% during FY 2015-16 which is a record performance in the Public sector.
It is also pertinent to mention that, NTC is amongst those few organizations which has reorganized itself according to the demands of the market and public sector entities and come into profit. Today, NTC stands totally re-invented and transformed, traversing a long course with state of the art network exchanges.
This Data center is designed meeting Tier-III standards and will provide services like Software as a Service (SaaS), Platform as a Service (PaaS) and Infrastructure as a Service (IaaS). It will help Government in facilitating e-Governance, e-Commerce and e-Health etc.