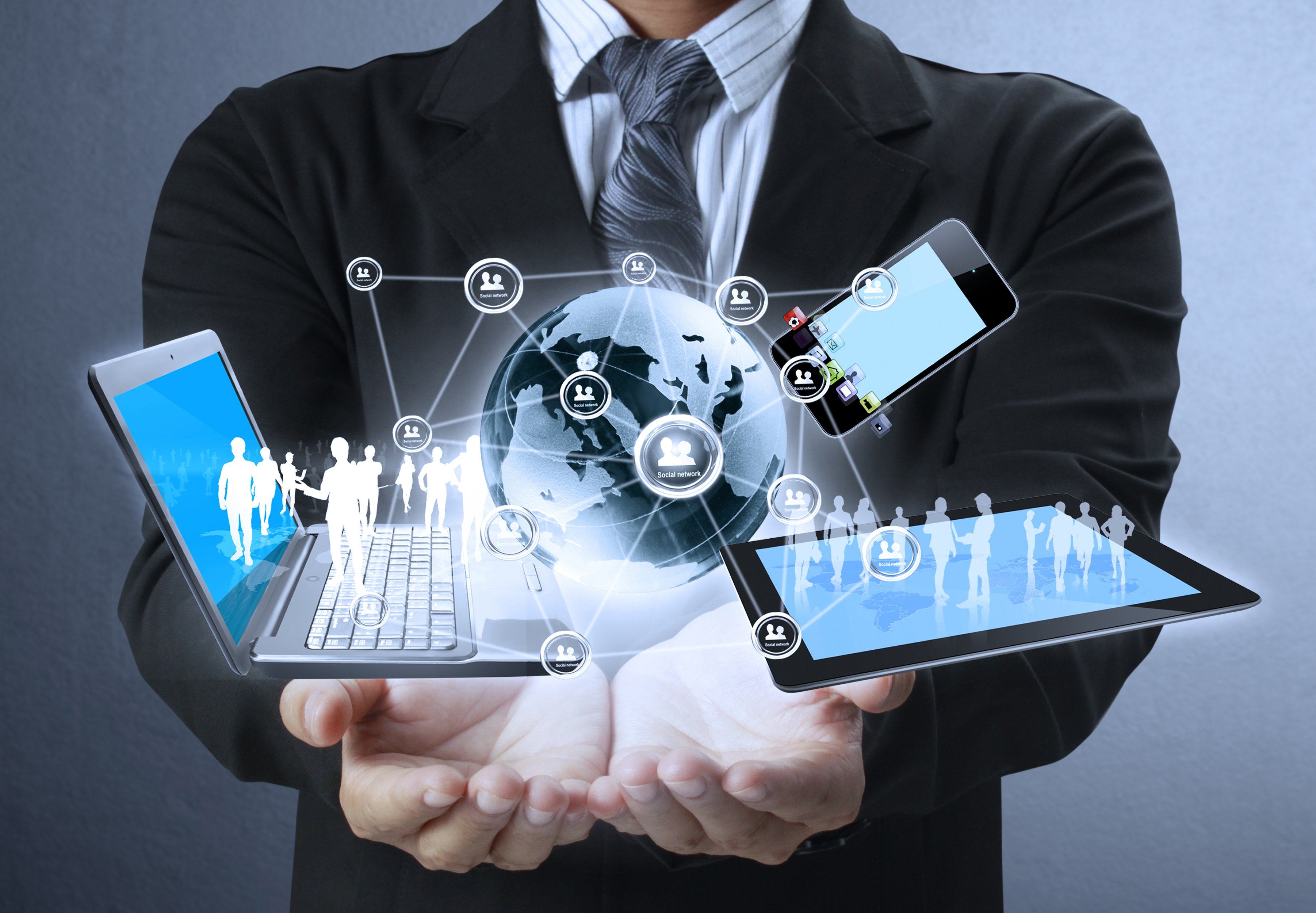 Internet penetration is beginning to accelerate in Asia’s emerging markets. While smartphones are widespread in many Asian countries, in others, the smartphone revolution is just beginning. Tech startups in the Pakistan seem to be racing ahead, whereas in countries such as Myanmar, there are larger obstacles to overcome. Within Asia’s emerging markets, which startups are making waves in this smartphone era?

Indonesia’s startup landscape is still somewhat mysterious for those trying to break into it. However, Go-Jek, has succeeded in becoming the hottest startup to make it big. Picking up paying passengers on the back of your motorbike used to be an unofficial money-spinner in Indonesia, but Go-Jek has made this a legitimate business. This Indonesian equivalent of Uber offers motorbike rides on demand and was the most popular free iOS app downloaded in Indonesia, in 2015. In spite of a recent stir caused by lower prices, it’s likely that Go-Jek will continue to prosper and transform transportation in the world’s biggest archipelago, especially following the USD $550 million it raised in funding this month!

As a developing country with 5 main mobile phone providers offering over 250 plans, it’s easy to find yourself locked into a contract that you can’t afford in Bangladesh. However, there is now a way to avoid this situation. Bangladeshi app Madviser provides a solution. Based on your smartphone usage behaviour, the app calculates which deal would be best for you, saving you both money and time. As the winner of a Seedstars World competition last year, receiving USD $500,000, the app’s developer Humake Lab is set to fly towards changing the way in which Bangladeshis shop for phone contracts.

Philippines – A Wealth of Tech Startups

Metro Manila is buzzing with technology these days. Startups seem to be earning foreign investments left right and center. IT solutions provider Yondu sits among the best of the bunch. Since the company “ranked second in Forbes Philippines’ top startups list”, “Xurpas invested PHP 900 million to acquire a 51% stake in Yondu” (Forbes). The mobile and IT content and services provider is proving that the Philippines is a great place to be for tech companies, and the world is watching as it develops as one of the country’s tech pioneers.

It is the dawn of the startup in Myanmar, and with the launch of new incubator Phandeeyar Accelerator in 2016, the future of startups is looking much brighter. Myanmar’s internet users are centredaround the smartphone, the sales of which have exploded like nowhere else. Although a small startup has yet to make it big, Phandeeyar’s Innovation Lab is set to change that. Rocket Internet led sites such as work.com.mm have begun to change the way that Myanmar citizens find work. Soon, the majority of job hunting in Myanmar could happen via smartphones. This is truly incredible, especially given that cellular subscriptions have jumped from 1.10% of the population in 2010 to 61.70% in 2015, according to techinasia.com.

Not only is the island of Sri Lanka simply beautiful, it’s also becoming a country to watch in the tech world. Now that the country’s political situation has calmed down, startups such as Takas are attracting investors’ attention. This online shopping startup raised Rs.80 million in 2015, and was named the country’s best startup. The company is highly ambitious, and it’s impressive how quickly a small local tech project such as this has attracted investment. With a few more startup incubators encouraging tech teams, Sri Lanka could be the next big innovator country in just a couple of years’ time.

Online banking and cashless transactions have transformed much of the west. Pakistan, on the other hand, is an economy that is fuelled by cash transactions. Despite this, with its innovative online banking solutions, Pakistan’s Innov8 is ground-breakingin the world of mobile financial services. Having already fetched USD $5.4 Million in funding in 2015, this Lahore-grown startup is expanding and transforming Asia’s mobile financial services market.
Pan-Asian Startups

There is also a number of startups operating in multiple countries across Asia, changing the way certain industries work.

Global online real estate platform Lamudi focuses solely on the emerging markets. Lamudi is present in all of the above mentioned countries where real estate is currently booming. This highly innovative company has become the market leader in a number of countries very quickly with its website and app, and it is changing the face of real estate. Real estate is moving online very fast in Asia. In the future, we may even see real estate transactions happening as a result of virtual reality viewings you may not even need to leave the comfort of your armchair to buy a home!

This pan-Asian biotechnology startup’s focus is on oncology; more precisely, looking at the cancers that are the most prevalent in Asia and developing technologies to treat them. The company has received USD $77 million in funding so far, and is set to make a huge difference to the treatment of cancer on the Asian continent. It plans to do this by looking at immunotherapies and targeted agents through working on specific goals.

With the increase in startup incubators almost all over Asia’s emerging markets, startup giants from all corners are on the cusp of making it big. The internet is powerful. Especially when you can hold it in your hand. Look out for the innovators who will be changing the world!