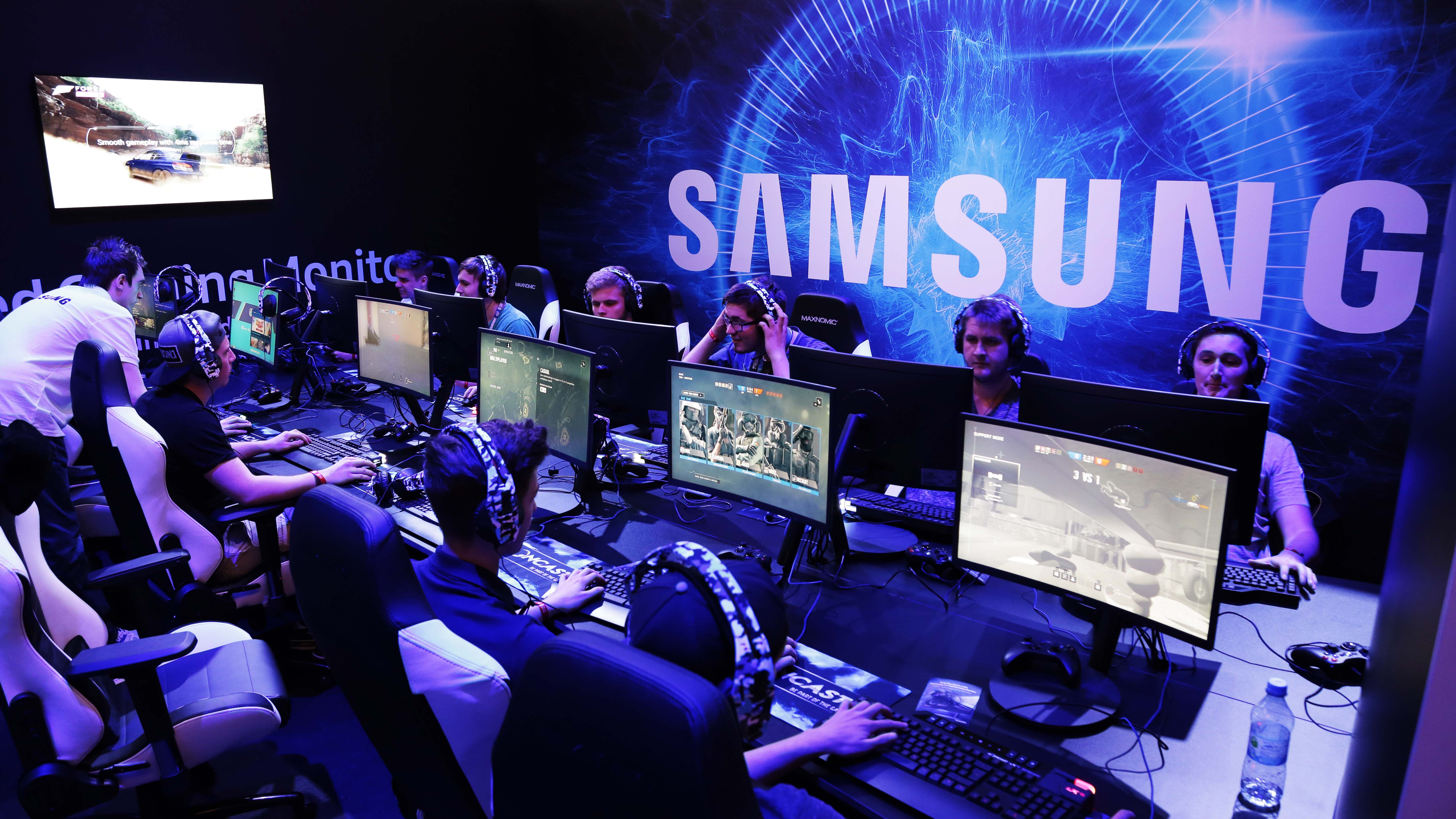 In demonstrating the latest innovations across its curved gaming monitor portfolio, Samsung Electronics will reinforce its leadership in the interactive gameplay space at the Gamescom 2016 conference. Scheduled to take place August 17-21, 2016 at the Koelnmesse in Cologne, Germany and billed as “the world’s largest computer and video game event,” Gamescom 2016 is expected to bring together more than 345,000 gamers, media, developers and retailers.

In line with the event’s “Heroes in New Dimensions” theme, Samsung (booths A070 and B070 in Hall 10.1 and booth A055-A in Hall 09.1) will offer players a look at the future of virtual competition with its new CFG70 curved gaming monitor. The CFG70 (24-inch model) combines crystal-clear picture quality with a range of user-friendly features to create an immersive, lifelike environment designed to impress even the most hardcore gamers.

“As developers incorporate advanced features into their newest titles, dedicated video game consumers need high-quality displays to amplify these enhancements and make them feel as if they are part of the game,” said Seog-gi Kim, Senior Vice President, Visual Display Business at Samsung Electronics. “The CFG70 represents the latest evolution of our pioneering gaming monitor technology, and adds unparalleled presentation and realism to the gaming experience. At Gamescom 2016, we invite attendees to see first-hand how our curved displays bring today’s most popular video game titles to life.”

For added game management convenience, Samsung has equipped the CFG70 monitor with its user-friendly Gaming UX OSD interface. During competition, gamers can view and adjust all essential settings – ranging from response time to refresh rate – through a single-source on-screen dashboard. A series of easily-accessible shortcut hot keys located on the front and back of the monitor give gamers even more options to quickly update frequently-used gameplay parameters.

Outside of its own Gamescom 2016 booth, several of Samsung’s partners also will feature its curved gaming monitors at their show floor stations, including:

Bank Alfalah earns Profit before Taxation of Rs. 7.592 Billion for the first half of 2016