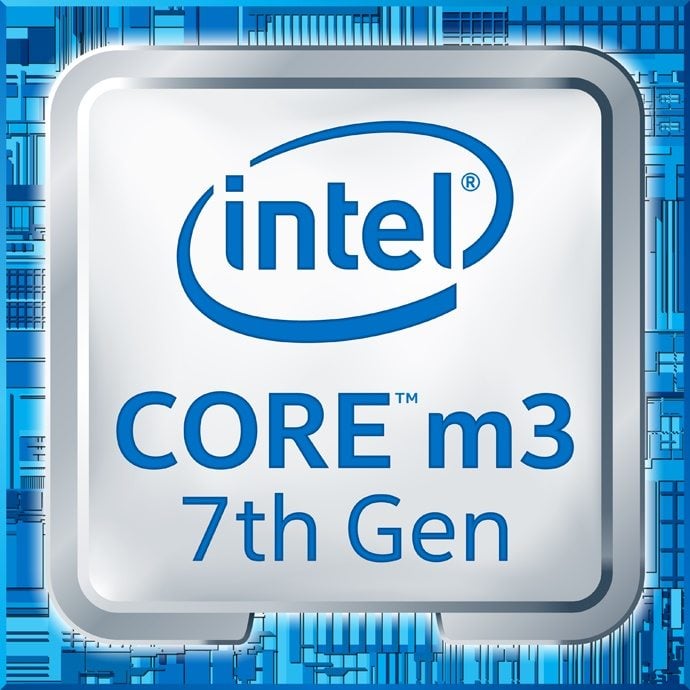 The way we interact and connect with each
other has evolved. It’s richer and more immersive, as video has become
an increasingly important medium we use to enhance our conversations.
The emergence of 4K Ultra High-Definition, 360-degree video, and
virtual reality has dramatically widened and deepened our vantage
points.

These trends in how we consume and create content, in how we
communicate and interact, reflect what we at Intel call the immersive
internet. And the best way to take advantage of the immersive internet
is on a computer with the performance to deliver a lifelike
experience. People need the power to view, the power to create and the
power to play – something that the PC is uniquely designed to do.

Our 7th Gen Intel Core processors show advances across the board:

Faster and more responsive: Intel’s engineering and manufacturing
teams have drawn even more out of our 14nm process technology with
what we call 14nm+. 7th Gen Intel Core delivers up to 12 percent
faster productivity performance1 and up to 19 percent faster web
performance2 over our previous generation from just a year ago.

Access to premium 4K UHD content: With new computers powered by 7th
Gen Intel Core, TV and movie fans will have access to premium 4K UHD
content streaming from studios like Sony Pictures Home Entertainment
and providers like FandangoNOW. This is just the beginning as we see
4K UHD content go mainstream over time. We’re excited about some
additional content announcements in the next few months, so stay
tuned.

Opens a world of user-generated 4K UHD content: People can now view
the 4K UHD content being shared on sites like YouTube and watch for
longer on 7th Gen Intel Core based systems. But they also have the
power to create, edit and share their own 4K UHD and 360-degree clips
up to 15 times faster3 than on a 5-year-old PC thanks to the work
we’ve done under the hood with our new media engine.

Gaming on the go: Gamers will see a threefold improvement in graphics4
compared to a 5-year-old PC, meaning you can play popular games like
Overwatch™ anytime and anywhere on a thin, light laptop. And with
Thunderbolt 3 support coming to more devices, gamers can use a single
cord to plug in an external graphics dock and 4K UHD monitors for
top-line gaming performance.

Powers the thinnest and lightest devices ever: Just compare what is
available now to a 5-year-old PC, and it’s obvious how far we’ve come.
Some of the new 7th Gen Intel Core PCs are thinner than a phone, with
the full performance expected from a PC!

We are incredibly excited about the strong partnership with our OEM
customers and expect more than 100 different 2 in 1s and laptops
powered by 7th Gen Intel Core to be available starting in September
through this holiday season.  We will share more on the rest of the
7thGen Intel Core family for desktops and enterprise PCs early next
year.

To say we are excited about our new 7th Gen Intel Core family is an
understatement. I don’t think there has ever been a better time to
check out what a new Intel-powered PC can do.

Samsung Invites Unity Devs to Take on US$185,000 Tizen App