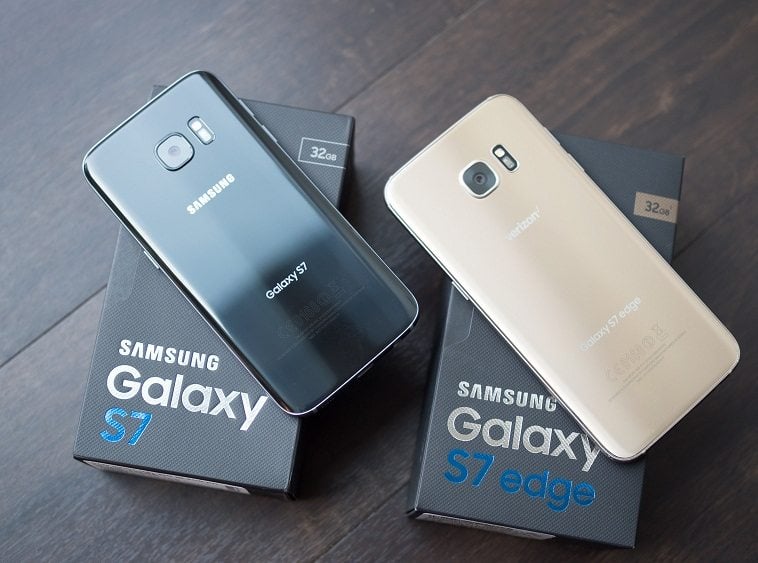 This revolutionary camera is capable of an amazing performance in practically every shooting environment. The Dual Pixel Sensor boasts 12 megapixels with extended size that speed up the process of auto-focusing, using phase detection. The brighter f/1.7 lens captures more light and makes the camera capable of highly detailed and beautiful pictures even in the dark. You can save photos in RAW format and shoot videos in 4K resolution. The camera software of the Galaxy S7 / S7 edge is smart and easy to use, while it also provides a Pro mode for those occasions when manual settings are required for highly creative and professional-looking photographs. Previously, such fascinating technologies were only available in professional DSLR cameras. The Motion Panorama, Hyper-lapse video mode, Selfie flash, and spotlight features further enrich the capabilities of the camera.

Both these devices received an overwhelming response from consumers around the globe, to break many pre-order records.Samsung had shipped well over 17.2 million Galaxy S7 and Galaxy S7 Edge units around the globe, within the first month after launch. In Pakistan, both these products were also launched in March 2016, where every pre-ordering customer was given a ‘Free’ Galaxy Gear VR gift along with their new Galaxy S7 and S7 Edge.

The President of Samsung Pakistan – Mr. J. H. Lee stated that; “It is delightful to receive this prestigious European award and the remarkable consumer response to these high-performance devices around the world. These products are created to be the front-runners in ‘TheNextGalaxy’ offerings.”

EISA (www.eisa.eu) is the unique association of around 50 expert magazines from 23 European countries. The forum has been testing and awarding the very best consumer electronics for over 30 years now.