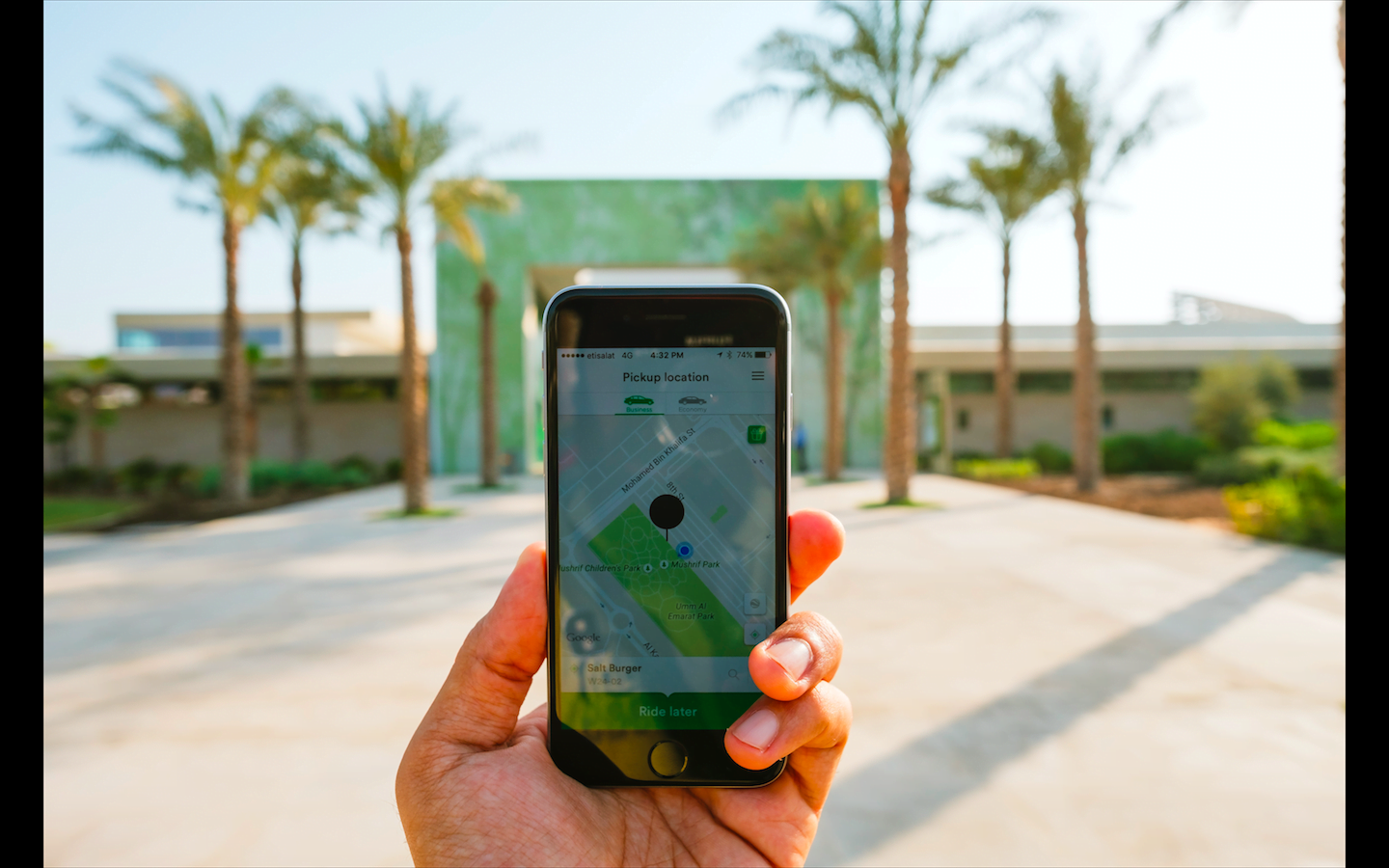 The region’s leading car booking app, Careem, has today unveiled its new brand identity to mark the company’s four-year anniversary. Aimed at building on the company’s remarkable growth in the last four years, the rebranding initiative will see Careem undergo a complete makeover, with a new company symbol featuring a green wink and the implementation of a revamped strategy across all verticals – from product messaging and advertising to community outreach and company culture.

Since its launch, Careem has quickly established itself as the region’s car booking app of choice, with a phenomenal 30% growth month-on-month. Operating in 32 cities from Morocco to Pakistan, Careem now has over 4 million registered users and more than 80 thousand registered Captains across the network.

The goal of the rebranding effort is to give Careem an offline presence as effective as its online presence— an image that captures the beauty and simplicity of technology and the positive impact it is creating in the region.

“The rebrand represents more than just a brand overhaul,” said Mudassir Sheikha – Co-founder of Careem. “This new branding changes the whole identity and manifestation of Careem. The logo is bold, positive, playful and differentiating. We wanted our brand to reflect how proud we are of being local. We also did some serious work to see how the logo plays across various cultures in the countries we operate in and the response was indisputably positive.”

“Our mission is to move our region towards better living; and to achieve that, we had to create a regionally recognized brand symbol synonymous with what we stand for. Careem is bold, local and relevant to all, and the new identity represents these attributes perfectly. With the new identity, we wanted to not only focus on the practical element of “what” the company is doing, but also the “why” aspect of the Careem story and the new logo gives people reasons to believe in it,” added Sheikha.

Careem was established in 2012 by Magnus Olsson and Mudassir Sheikha, who wanted to create something meaningful that simplifies and improves people’s lives. In 2014,Careem reached new heights when Abdulla Elyas, a Saudi entrepreneur, joined the founding team after leaving Germany to play an impactful role in the positive transformation of the region.