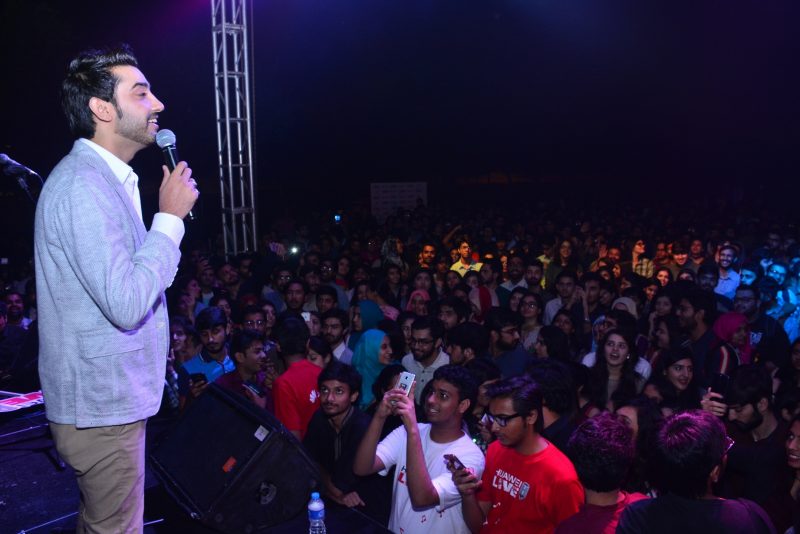 Huawei Organizeing Live Concert for his Fans in Lahore

Huawei, one of the world’s largest smartphone provider and top telecom innovators, is hosting a live concert and talent contest at the Alhamra Arts Centre in Lahore this 26th of November. The event will be hosted by Fahad Sheikh and will consist of a talented panel of judges, comprising of four young and famous musicians and singers of Pakistan. The concert will showcase the best voices amongst the Pakistani contestants, selected from various universities to perform in this concert and become future superstars in the thriving Pakistani music scene. The audience will have a chance to meet with some of their favorite celebrities and following are the three top reasons why you need to be part of this mega extravaganza. 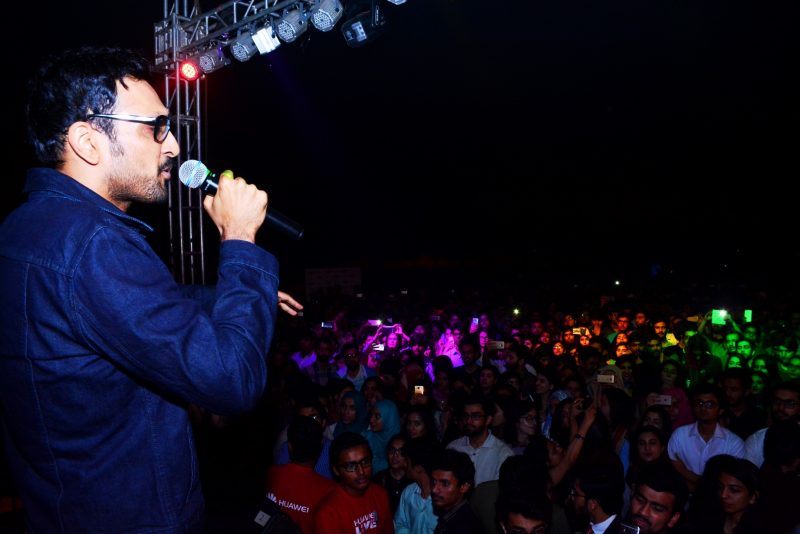 The judges’ panel includes famous singer-songwriter – Amanat Ali who is an instantly recognizable name throughout the subcontinent, as well as singer Nabeel Shaukat Ali, from the popular talent show, Sur Kshetra. Adeel Chaudhry, the famous singer and actor who has appeared in many television serials, and Ali Sethi – who made his film debut as playback singer in The Reluctant Fundamentalist, will also be presiding as judges. . The talented Judges will also perform during the concert, besides evaluating the musical skills of the short-listed finalists. 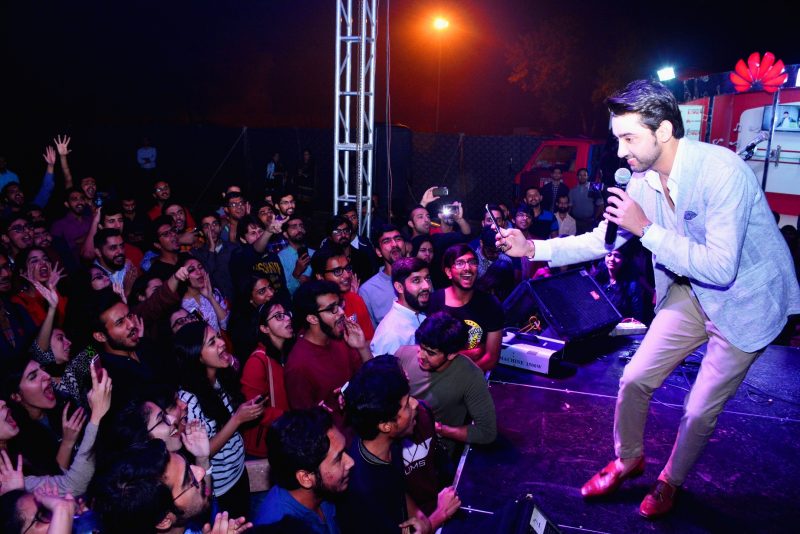 The Voices: During this captivating concert, the host will introduce 10 top finalists from the ‘Huawei LIVE’ contest. These talented individuals have been handpicked by the judges and audience votes from all over the country and consist of some astounding musical talent. Out of 10 finalists, prizes will be given out to the top three. Interested fans can win concert tickets by following updates on all the Huawei social media pages and through the hashtags, “#HuaweiLive,” and “#HuaweiPakistan.” They can also download the Huawei Live app.

The Art: Not only will the audience will have a chance to meet and greet with their favorite celebrities, even the venue is the iconic alhamra which has been the epicenter of art in Punjab. It is fitting for thethrilling “Huawei Live” campaign, aimed at giving aspiring Pakistani singers a chance to showcase their talents by performing on a national platform.  A creative float was set up for this purpose, making stops at major universities across Pakistan to invite the youth to partake in this contest. As part of the contest, the judges visited universities to select the best talent and also performed unplugged songs for the students.  Get a chance to see the one of a kind float and indulge in the musical madness that will ensue. 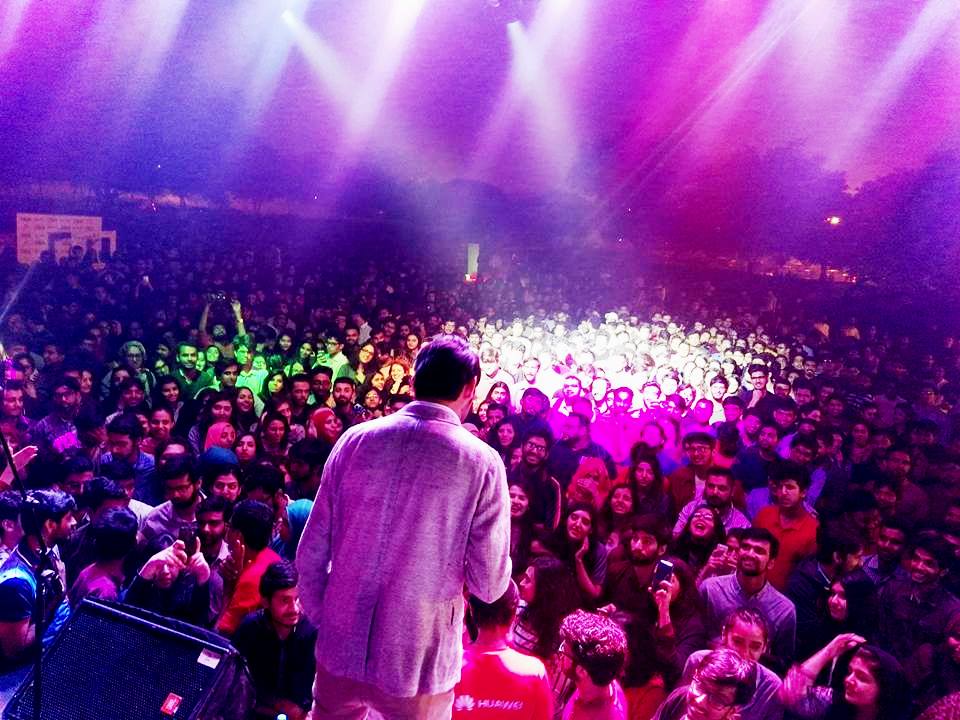 To win free tickets to this musical marathon all you have to do is follow Huawei Pakistan on facebook and Instagram and answer some simple questions to enter the lucky draw. Huawei has always created innovative products and activities to engage its consumers, but with this talent grooming activity, Huawei is providing an opportunity to the customers to express their creative skills. The company firmly believes in tapping into the hidden talent of the Pakistani youth. This melodious initiative has so far received widespread positive acclaim, engaging the Pakistani youth, fine-tuning their talent, and providing them a career opportunity in Music and singing.