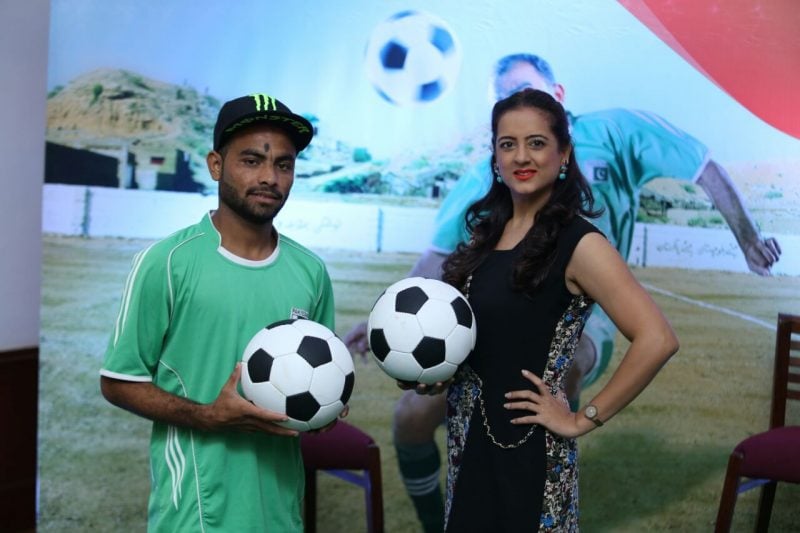 Ufone has sustained its pursuit for supporting hardworking Pakistanis who are making a difference in the society as a result of their strong stance and perseverance for the field they belong to. During a recent event, two such loyal customers were identified by Ufone and invited to share their life stories with the audience. 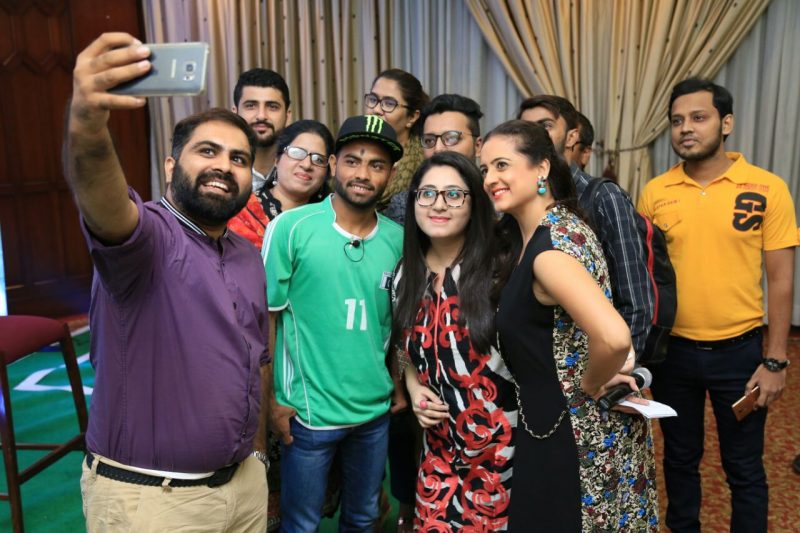 Keeping pace with the primary message ‘It’s all about U’, Ufone has shed light on individuals who inspire the masses and channelize them towards the pursuit of their endearing passion by maintaining work life balance. Yet again, the company through a series of activities will be projecting these real life examples and their benevolent mission for the society. One leg of the campaign is already active where Fazal Mohammad, an emerging footballer is highlighted revealing his quest for the sport. 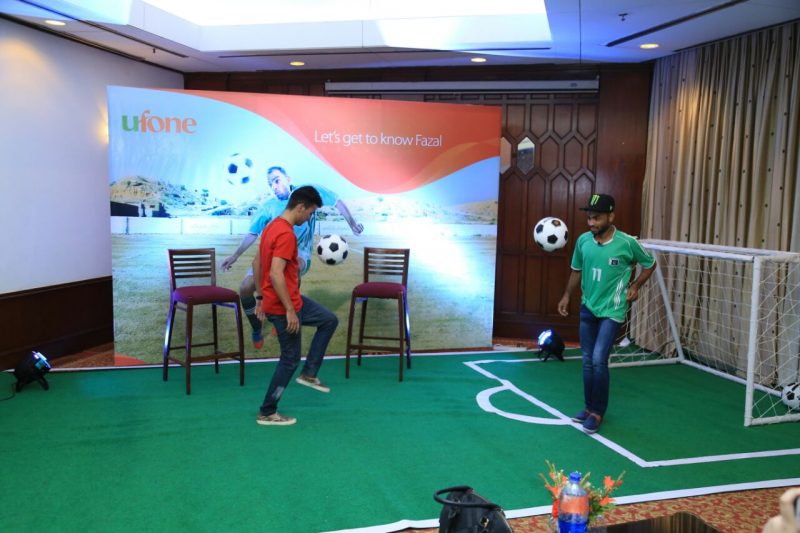 “Being a responsible company, we aim at highlighting those individuals who might not have a very influential background but have come a long way as a result of their passion and perseverance, said a spokesperson of Ufone, ‘In future too, we would like to pick such individuals in the society that can be an inspiration for all. Sky is the limit!’

Fazal Mohammad is a 21 year old footballer, hailing from the Khuzdar region of Balochistan with a strong urge to pursue his passion. He works as an auto mechanic which is the basic source of income for supporting his family, at the same time he dreams of becoming a household name in the field of football which he has been playing since 2004. His perseverance and untiring efforts made a position for him in the National Football team in 2010 when he was able to score two goals each against Afghanistan and Kuwait. 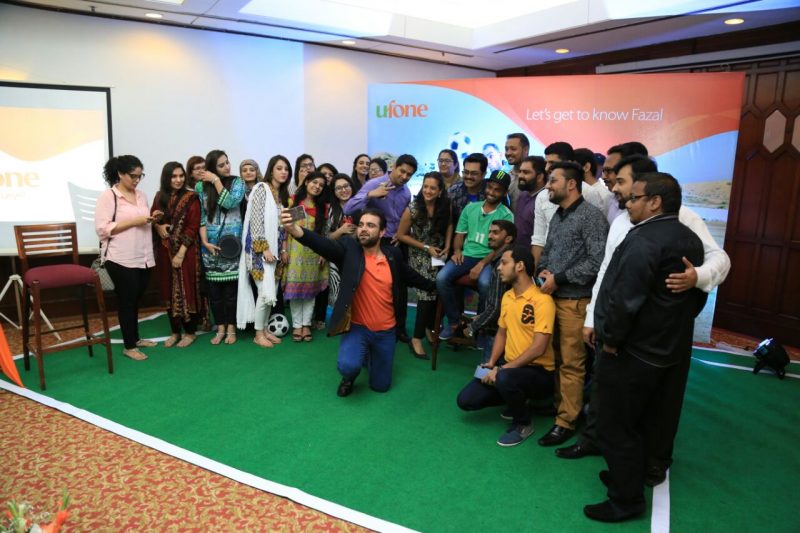 Similarly, Dr. Ghina Shamsi is another Ufone customer who is determined towards her goals. Regardless of the household responsibilities, her determination is what makes her the person she is today. She is a 38 year old female Pakistan surgeon who has not let any changing life role become an obstacle in their career endeavors. She has been associated with the Indus Hospital since 2008; her area of specialization is General Surgery; Breast and Colon Cancer where she treats patients through her relentless efforts while staying true to her responsibilities. Besides being an exceptional professional, she has an equally tough role to play at the domestic front as she is a mother of two and has an entire household to look after.

Their struggles represent each one of us and Ufone is proud to promote such heroes individuals.

Biggest Sale of the Year on Black Friday offered by Clicky