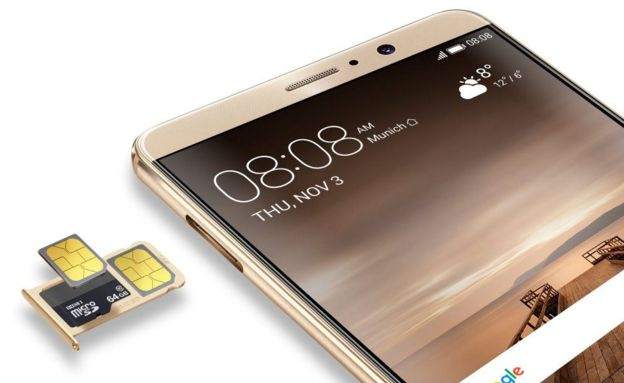 Mate 9 of Huawei marks its territory in a HUGE way!

Various international analysts, experts, technological publications and opinion-leaders have expressed their admiration for the innovative features and powerful performance of Huawei’s latest flag-ship device –  Mate 9. Numerous positive comments have also been appearing on leading tech-media platforms and social networks, to establish that Huawei has once again created an unmatched masterpiece, to maintain its stature as a global leader in Telecommunications and convergence technologies. 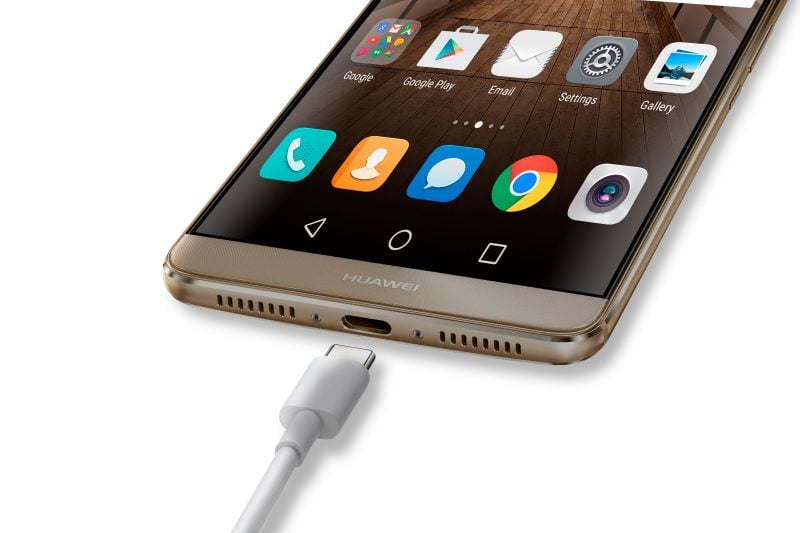 ‘Android Authority’ is a prestigious blog that publishes and highlights the latest news on Android products. It recently evaluated the Huawie Mate 9 and stated that: “Unsurprisingly, the Huawei Mate 9 is the best handset produced by Huawei to date, a real flagship competitor”.

‘CNET’ is a globally renowned online forum featuring diverse reviews and evaluations of leading technology products. It has given an exciting comment on the advanced dual-camera features of this flagship device, stating that: “Huawei Mate 9 is a dual-camera bruiser”.

‘Tom’s Guide’ is another internationally respected platform that reviews the latest Technological products. It recently stated that: “Huawei Mate 9 is the first phone that promises not to slow down.”

The authentic technology platform – ‘Android Central’ has commented: “Huawei Mate9 series continues its tradition of offering an enormous battery, which should easily get to the end of a second day, if not longer, on a single charge.”  Exactly the same comment appeared in another prestigious online platform – ‘Pocket-lint’. 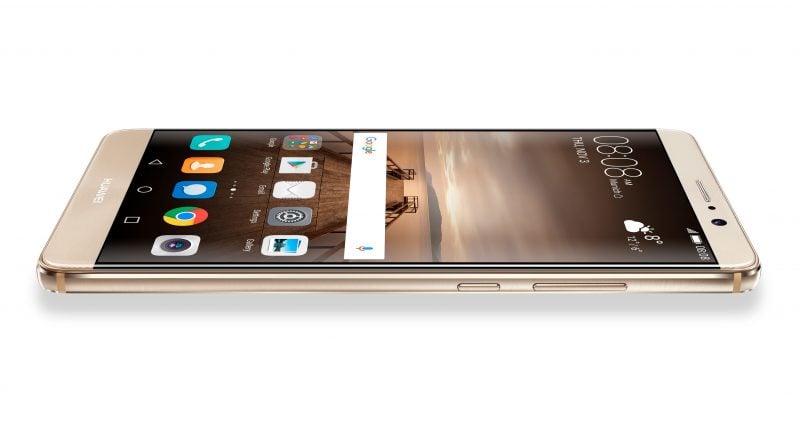 A flattering remark on the dual cameras of the Huawei Mate 9 came from ‘Phone Arena’ – which is a widely respected media platform for telecom products. It says; “The Cameras support optical stabilization, and take advantage of a three-way hybrid auto-focus mode for crisp, clean shots”.

The world renowned ‘TechRadar’ states that: “With little else on the immediate horizon, the Mate 9 could also be the last significant flagship before the madness of MWC 2017 early next year”.

The famous technology media – ‘mybroadband’ complimented that: Huawei Mate 9 has released, the new era of smartphones has come”.