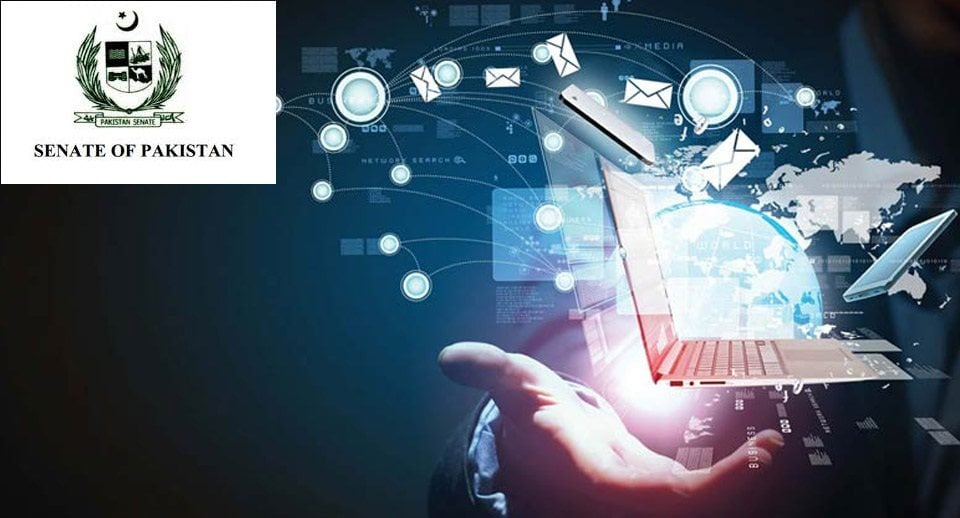 In a meeting of Senate’s standing committee for Information technology and Telecommunication it has been disclosed that the budget of about 500 million rupees which was specified for telecom sector of Baluchistan and Fata is going to be spent on a stadium based in Sialkot. The committee has shown its strong objections on being delay of a mobile phone survey of Bajore agency, Khebar agency and Muhmand agency and ordered to take immediate action for completion of this survey. The meeting was presided Senator Taj Muhamad Afridi in Parliament house. 55 billion rupees were earlier specified for backward community of FATA and Baluchistan.

Conveyer Committee and members of Committee has appealed to Prime Minister Pakistan that he should deliver his special attention regarding this matter for providing 3g and 4g services for Baluchistan, FATA and especially Khebar agency. They also appealed PM to direct interior ministry to take effective steps to regulate these services.

Senator Muhammad Usman said that: Chief Secretary Baluchistan has considers himself a viceroy that he did not take interest in participating in subordinate committees meetings. Negligence has been utterly made to take away right of using this mobile service for 12 million people of FATA.

The plans of Universal Service funds (USF) were also discussed in sub-committee meeting. USF promotes the development of telecommunication services in un-served and under-served areas throughout the country. The fund consists of contributions (1.5% of adjusted revenues) by the Telecom Operators with no Government funding involved.

The Chairman of the Committee observed that we should focus more on Pakistan’s benefit whether the suggestions are provided by the Government or the Opposition.

Ministry also provided the list of defaulters of USF. The Committee was informed that the reason for the non-recovery of APC for USF receivables amount is due to the fact that LDI operators have challenged PTA’s determinations and even the APC regime in different Courts of law and obtained stay orders from the Courts against PTA’s determinations and orders issued for collection of dues.