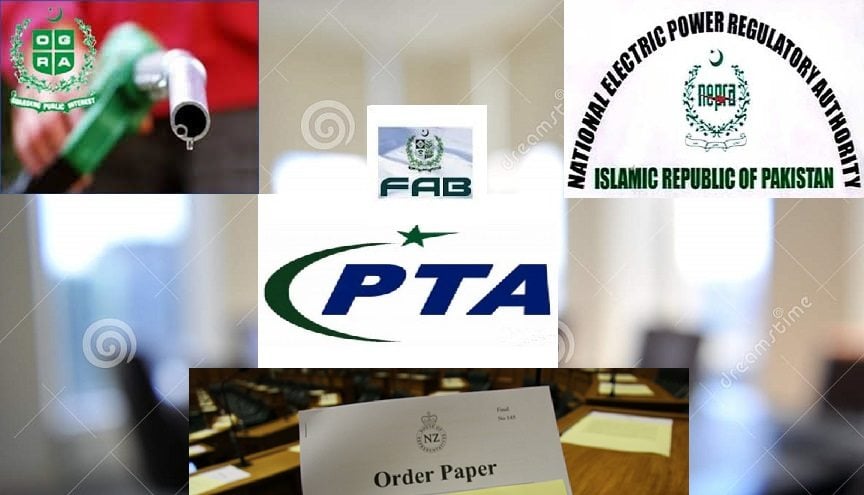 “In terms of Rule 3(3) of the Rules of Business, 1973 the prime minister has been pleased to transfer control of following regulatory authorities from cabinet division to the divisions mentioned against below each name,” said a notification.

With this development, PTA Pakistan Telecomunication Authority and FAB  Frequency Allocation Board will no longer report to Cabinet Division, but will instead come under direct control of Ministry of IT and Telecom. It maybe recalled that PTA was administratively under IT and Telecom division previously as well until it was given to Cabinet Division during Musharraf era.