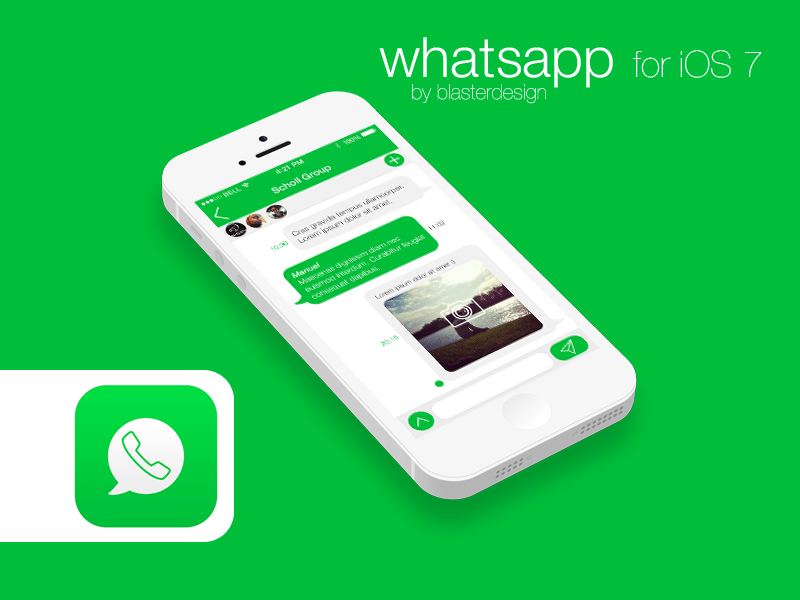 WhatsApp, among most common and rapidly spreading social network has unlocked new features for iOS users. The messaging app is currently testing this feature on its iOS app and some lucky users are able to test it. You have often faced a problem of sending messages mistakenly to a wrong recipient on WhatsApp. Seldom trying to send rather different message when a second thought came to mind but by the time you think about it, text has already been delivered. This issue is going to be fixed as the company has decided to bring a new feature that will let you edit or delete the sent messages.

Here is all you need to know; those iOS users having updated beta version of WhatsApp on their iPhone, would now have an option of editing as well as deleting the messages that have already been sent. Isn’t this new customized WhatsApp looks appealing to you? All you need to do is get into your WhatsApp settings menu and enable this option which was earlier deactivated by default.

The feature works for text messages only, meaning you can’t edit or delete any message that contains a media file. Moreover, this option will work on the newly sent messages only and not on the older texts. If you delete a message, the receiver will see this message: “The sender has removed this text.”

A number of other messaging apps like Telegram, Skype, and BlackBerry Messenger (BBM) already support this feature. And now, WhatsApp has also introduced it. The users were demanding for this option for a long time because many people were tired of sending the wrong messages to their friends.

It must be noted that the users who have enabled the push notifications will still be able to read your deleted messages, as the new texts instantly pop up on their screens.

The Facebook-owned messaging app has introduced a number of new features this year. Just recently, it unveiled an option, which lets the users play the videos on without downloading them. This feature is very similar to that of the video-sharing website YouTube.

Just a month ago, the company introduced the video-calling feature, which is being appreciated by its users from all around the world.

Inbox recognized as the largest technology company in Pakistan