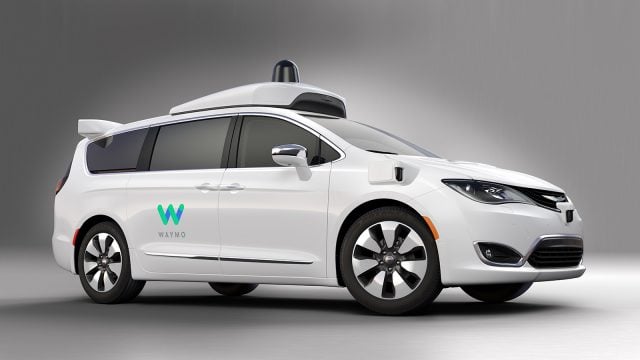 Honda said the technical collaboration between researchers at its Honda R&D subsidiary and Waymo’s self-driving technology team would allow both companies to learn about the integration of Waymo’s fully self-driving sensors, software and computing platform into Honda vehicles.

As part of the deal under discussion, Honda could provide Waymo with vehicles modified to accommodate Waymo’s self-driving technology. These vehicles would join Waymo’s existing fleet, which are currently being tested across four US cities. Honda R&D engineers based in Silicon Valley, California and Tochigi, Japan, would work closely with Waymo engineers based in Mountain View, California and Novi, Michigan.

Honda has previously announced plans to deliver self-driving cars by around 2020. It said in addition to these on-going efforts, this technical collaboration with Waymo could allow Honda R&D to explore a different technological approach to bring fully self-driving technology to market.

“These discussions are an initial step that will allow Waymo and Honda R&D to further explore the potential of a broad range of automated driving technologies,” Honda said.

After seven years as part of the Google X research unit, earlier this month Google’s self-driving car project was launched as an independent business, called Waymo, under Alphabet, Google’s parent company: Waymo stands for “a new way forward in mobility.”

With fully self-driving technology, you’ll be able to get where you want to go at the push of a button—without the need for a person at the wheel. Imagine if everyone could get around easily and safely, without tired, drunk or distracted driving. Time spent commuting could be time spent doing what you want to do.

Waymo has self-driven more than 2 million miles mostly on city streets. That’s the equivalent of over 300 years of human driving experience, considering the hours they have spent on the road. This builds on the 1 billion miles driven in simulation in just 2016.

Saturday Holiday will be excluded for all federal departments