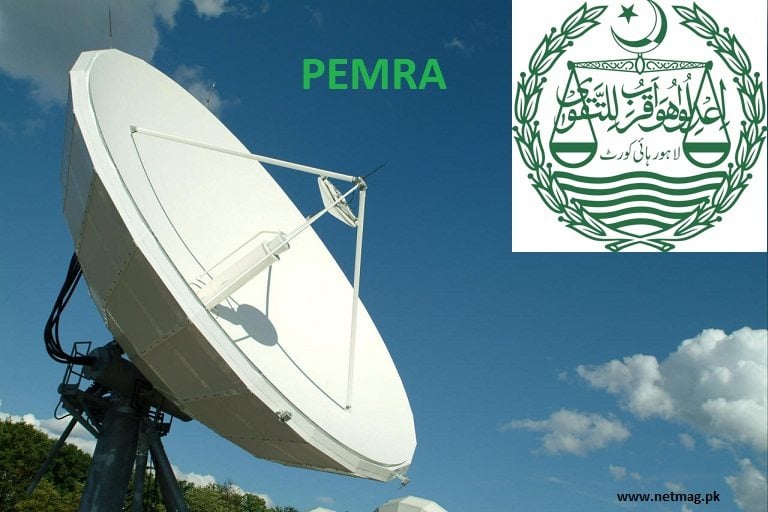 DTH bidding held on November 23rd, 2016 by PEMRA has been declared unlawful in a decision taken by Lahore high court today. A full bench presided by Aisha A. Malik has overruled the ban on broadcasting agencies to take part in DTH auction, a new digital broadcast service going to be introduced in Pakistan. Previously, according to the rules and regulations set by PEMRA regarding the eligible participants for the auction, Broadcasting agencies were not given a permit for that. PEMRA had previously stated a serious reservation about issuing DTH license to any of the broadcasting agency as it said that involvement of broadcasting agencies will provoke a conflict of interest. PEMRA’s third sub-clause of the 13th article has also been banned by Lahore high court in today’s decision, due to which, the formerly held DTH bidding is no longer valid. PEMRA is instructed to start the process all over again and invite broadcasting agencies to become auction’s participant.it should be noted that three companies, including one Chinese company, succeeded in winning three DTH licenses for a time span of 15 years, worth Rs. 4.898 billion per license.