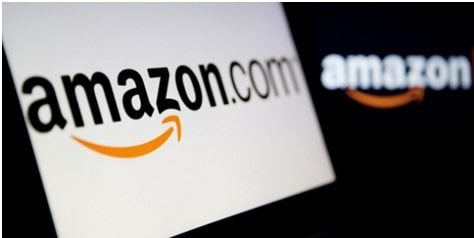 Amazon.com in need of a license for airborne fulfillment centers, files a patent

The drone delivery service of Amazon which only just performed a demonstration in the United Kingdom may be known to many of you. Amazon has recently introduced a proposal for using big airships for the delivery process, as it filed an application regarding this to the U.S. Patent and Trademark Office for opening its centers.

An application has been put forward by Amazon.com Inc to acquire a license which would enable them to utilize airship for the purpose of stocking up products and serving as a base for transporting drones. The motive of that application acquiring license states that more power is required to launch the drones from the ground than needed while launching it “airborne fulfillment centers” (AFCs).  The application which has been put forward two years ago was brought out into light by Zoe Leavitt who is an analyst at technology data and research firm CB Insights, on Wednesday. The AFCs functions by drifting at approximately 45,000 feet (13,700 meters) which would then be replenished by shuttles. According to recent details, Amazon has planned out the utilization of drones, assuring its delivery coming year. You can see that with present ground technology, Amazon is able to get your order delivered in about 30 minutes which would be reduced with airships delivering it.