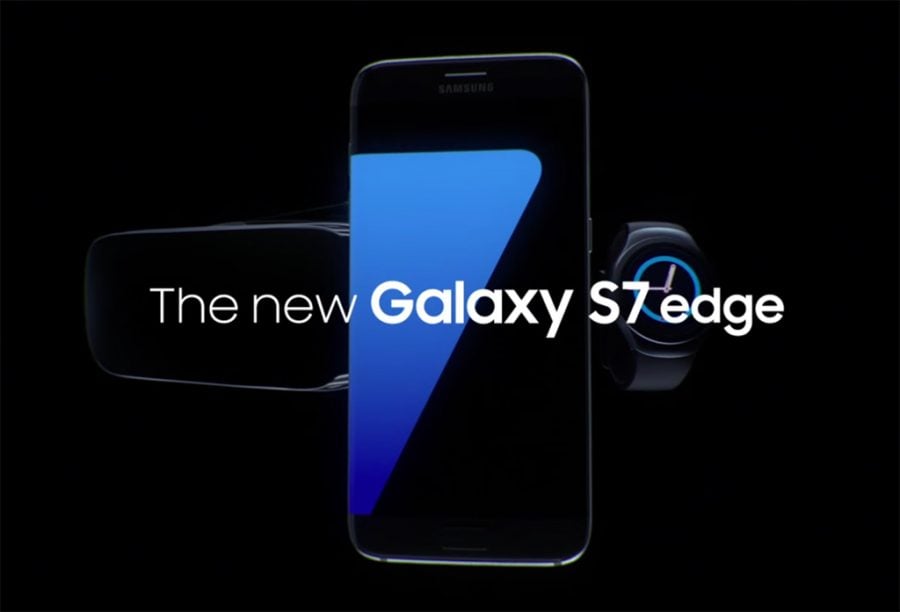 Samsung has finalized its most awaited Nougat Beta program of android. The official version of this android device will be released in January 2017. The program was initialized in November and involvement of consumer can be rectified by downloading the Galaxy Beta app from the app store of Galaxy.

Various updates for the Galaxy S7 and S7 edge from November to December were being brought out by Samsung. Now official update about these marvelous devices is ready, the brand has presented out the associated paperwork in the form of user manuals.

According to the information accessed from the manuals, here are six awaited and most anticipated features of the Galaxy S7 and S7 Edge Nougat update:

Launch of Microsoft certified IT Course in TEVTA

Zong and Telenor put its user data at stake