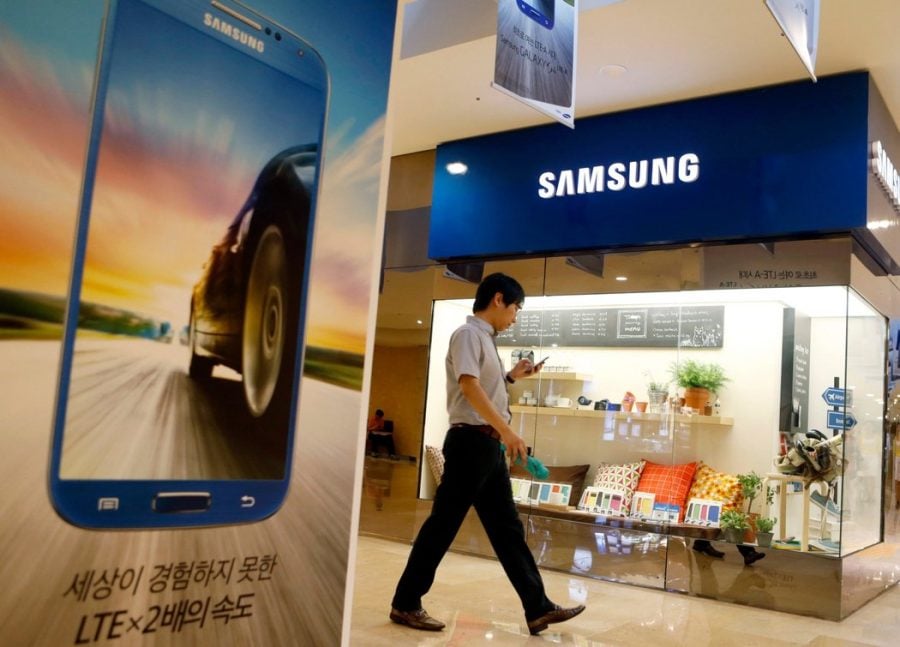 The setbacks from which Samsung suffered previously are going to be unveiled soon, the chief operator of Samsung stated. A press conference was held recently during which an announcement was made by Samsung’s COO Tim Baxter according to which a report is going to be issued soon regarding the faults Samsungs note 7 possessed. The COO affirmed company’s concerns about accidents the faulty Samsung Note 7n had caused and assured that what happened would not be repeated. While he doesn’t mention the exact date of report issuance, a Korean reporter JoongAng Ilb assumingly reported that it may be the middle of the month.

Samsung Note 7 came under the spotlight of criticism after it exploded in the hands and pockets of many users. Taking swift notice, the authorities conducted a comprehensive inquiry which marked defected batteries as the cause.

While the credibility of this renowned company rested at stake, Samsung executives held the press conference expressing their concerns, and emphasizing over other Samsung products, saying that they are trying desperately to “recommit itself to customers”. Baxter showed a great determination by saying that these incidental faults will not stop us from innovation and development.

Samsung NEXT aims to make gigantic investment in Startups