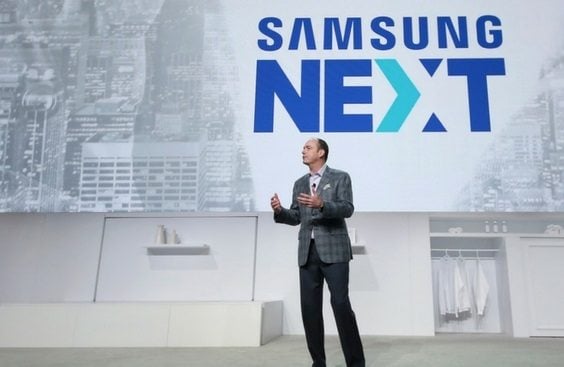 Samsung NEXT aims to make gigantic investment in Startups

An avant-garde technology is a new area getting high investments from Samsung. Samsung Next has decided to make some productive investments of $150 million in the contemporary technology which nowadays comprises of wonders like virtual reality, artificial intelligence, and devices having the facility of internet connection.

Dashbot, Entry Point VR, and Liquid sky are among the corporations that had already taken the financial assistance of the new funding arm established in association with Samsung. The president of Samsung Next, David Eun told about the inclusion of software and services into the mainstream of Samsung’s great contributions.

“We see software and services becoming a core part of Samsung Electronics’ DNA, and startups are key to achieving this vision.”

More offices will be established in 2017 under the banner of Samsung NEXT, the offices of which are currently functioning in San Francisco, Korea, New York, and Mountain View, Calif. the venue of the new one hasn’t been decided yet.