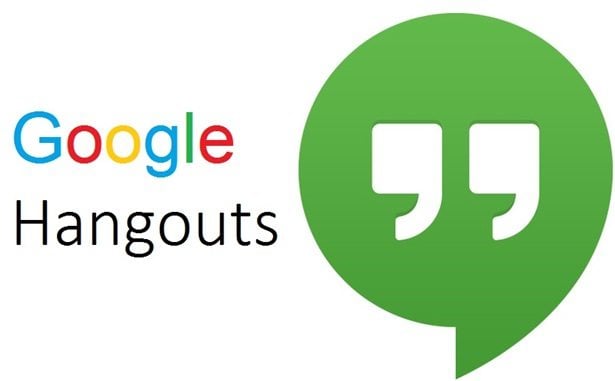 The third party developer tools will be no longer supported by Google’s hangouts messaging service, announced the Google authorities. As there were already rumors circulating regarding the termination of hangout messaging service, initially denied by Google has now been officially received a call. The recently updated FAQ possess a message limiting the use of third-party tools as new devices would no longer be able to reach it.

Moreover, April 25 is the date commenced by Google after which the apps using google hangouts API will lose their access to it. Although special cases are also there on which this notification would not be implied including Toolbox, Control Room, and Cameraman, a part of air broadcasting tools. In addition to this, Slack, dial pad and ring central will also get the authorized access after the announced expiry date as they have formed unison with Google hangouts API.

Furthermore, Allo and Duo are the new messaging apps introduced under the banner of Google during the previous year 2016, the pre-installation of which has begun in androids in place of hangouts. Allo and duo are android supported only while hangout also offered desktop support for the app making it convenient for its users holding large scale businesses and enterprises. So what’s better is coming out of the box is still to be known.

PTA, HEC and SANOG to conduct IT & Telecom Workshops and Conferences

Employees of Zong being rewarded with Unprecedented Bonuses